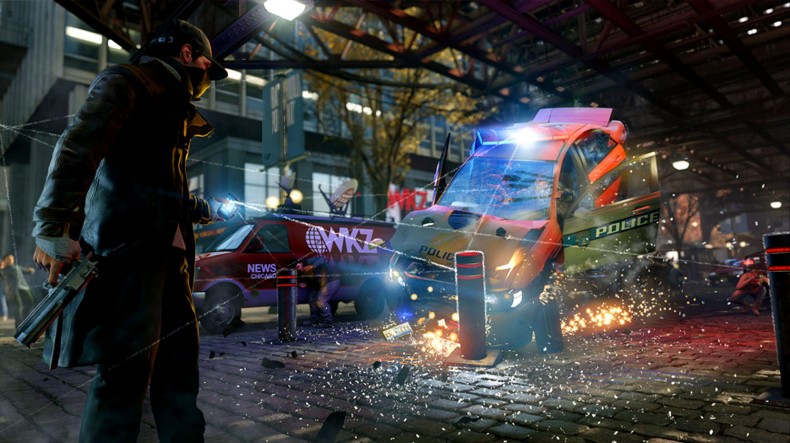 Emily Rogers, a blogger from the somewhat Nintendo-centric website, Dromble.com , was recently able to contact Ubisoft about the status of Watch Dogs, the Wii U version. When asked about how Watch Dogs on the Wii U was coming along, she received a pretty surprising response from the publisher:

@jmizzal I asked if the Wii U version still exists. Instead of a simple yes or no, they said they have no comment.

I was in contact with Ubisoft this morning. They won't comment on Wii U Watch_Dogs. Ubi Q3 results in Feb, hopefully we hear something then

Now hopefully this response from Ubisoft just means that the developer is not ready to give any more details about the game, but given the current situation of poor sales of the Wii U, and the even bigger news about the DLC for Batman: Arkham Origins Wii U DLC being cancelled, the prospect of Watch Dogs on the Wii U, doesn’t look too well. We’ll keep you updated on more news at it arises.

Founder/Consultant Growing up in different countries, Karam has a unique global perspective about gaming. He brings with him that set of eyes and ears that can look at the state of gaming from afar. His gaming loves cover just about every genre, and he is a constant presence on Xbox Live and PSN. Karam is a Systems Administrator by day and lives in Georgia with his wife and three children. By night he transforms into Aye Karamba (Live) or Aaqiloon (PSN), and his virtual aliases live online.
You might also like
UbisoftWatch DogsWii U