Five Changes That Need to Happen in The New Generation 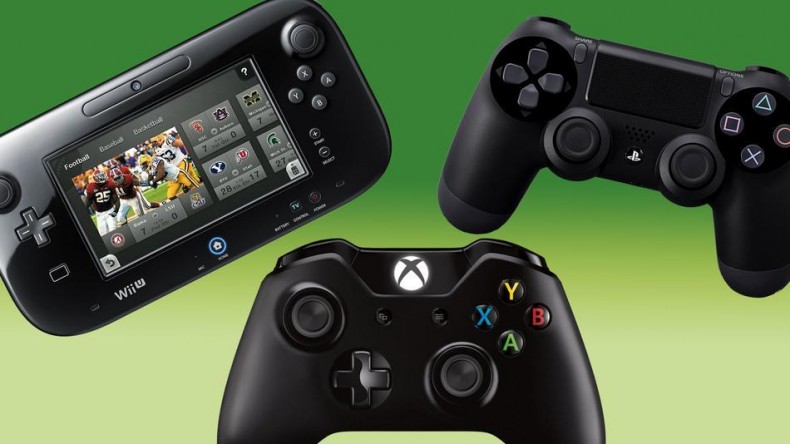 As we enter the third month of the new console generation, I’ve been thinking about what I would like to see from this wave of gaming systems. I contemplated what needed to change and what shouldn’t even exist anymore; several things came to mind. Â Here is my list (in no particular order) of five things that I would like to see/get rid of in the new generation.

We have games where you can see seasons change, different weather patterns, detailed sunrises and sunsets, and even sweat dripping off characters faces, but you know what we donâ€™t have? Games that have solid collision detection. Too many times during the Wii/360/PS3 generation did I see hands going through other characters and walls, skin somehow poking through solid clothing, and dead bodies that are half sunk in the ground. Now I donâ€™t expect developers to get rid of all bugs because thatâ€™s a near impossible task, but this issue needs to be fixed. Iâ€™ve already started to see it happen in the new generation. I was playing Ryse: Son of Rome and killed an enemy on a stair case. Instead of falling to the ground and contouring to the stairs shape, the enemy laid perfectly horizontal, like he was lying on a flat surface, with his head through one of the steps. For how awesome Ryse is, it really brought me out of the immersive experience.

I will say there is some hope on the horizon. The Division showcased the infamous â€œdoor closeâ€ at E3 this past year.

This awareness of a characterâ€™s surroundings might be that next step in collision detection that weâ€™ve been hoping for in the new generation.

With the improved horsepower of this new generation of consoles, one would think that long loading times would be a thing of the past. However, this doesn’t seem to be the case. Having played Ryse, I spent anywhere from 10 seconds to over a minute waiting for things to load, even on respawns. Iâ€™ve also played Assassinâ€™s Creed 4 on the Xbox One and I still spend 30 to 40 seconds of my time running around in Animus limbo waiting for things to load up. These powerful gaming machines should be fully loaded in 15 seconds or less every time.

This problem has actually been nearly eradicated, but some lazy developers have still used the invisible wall trick to stop players who advance farther than they should. I understand the practicality of it, especially in linear games, but at least try to cover it up instead of a mystical barrier that canâ€™t be seen. Try using a locked door, rubble, or a NPC that stops you every time you try to pass. Get creative with it! Just don’t use the cop out of an invisible wall. At the very least use something like the barriers from the Assassinâ€™s Creed series that tell you â€œyou don’t have access to this part of the memory yetâ€.

The fact that digitally downloaded games cost the same as the retail price is more or less highway robbery. Sure weâ€™re getting the same game, but we arenâ€™t getting the case, enclosed papers, and the disk. Factor in the shipping costs and it has to come to at least a $10 difference between digital and retail, and yet these companies are still charging the same amount. Weâ€™re literally saving them money by buying digitally and yet we donâ€™t get anything in return. Something is definitely wrong with that. 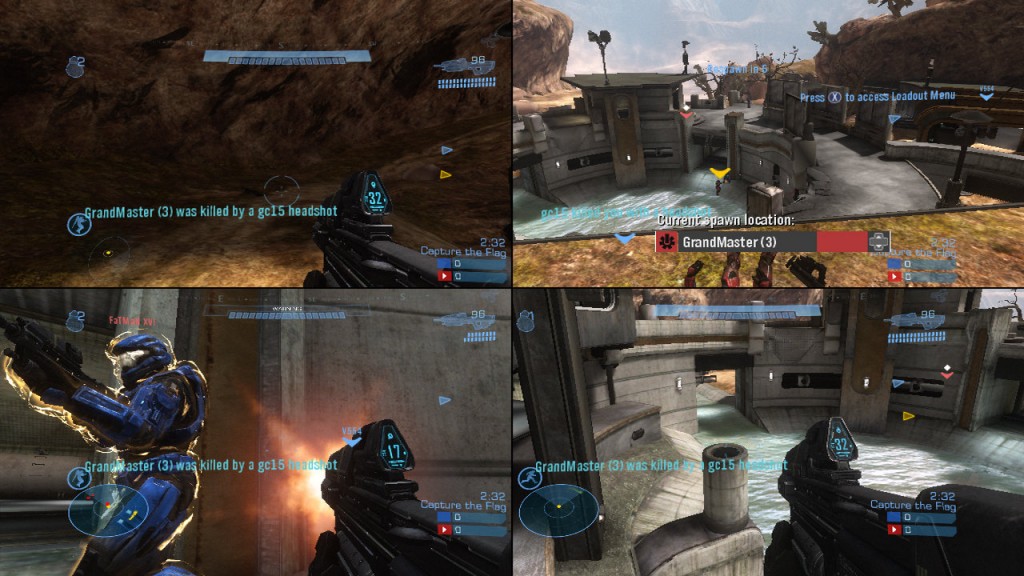 Now I know this is a little out of left field but hear me out. While I do love playing online, nothing quite tops playing with the people that are in the room. Itâ€™s easily more fun and exciting, plus itâ€™s hilarious to mess with the person sitting next to you. Too many games last generation consoles (with the exception of maybe the Wii) lacked the ability to play with your friends locally. It figuratively killed me inside when I found out that the new SSX had cut local multiplayer. I had looked forward to tearing down the mountains with my roommates but instead we would have needed 3 more copies and 3 more Xboxâ€™s to play. While Iâ€™m not saying to forget or abandon online play, it would be wrong to abandon our roots of local gaming.

We deserve more from this new console generation and with any luck, developer will work hard to fix these problems and give us the gaming experience weâ€™ve been waiting for.

Anything that you would like to see in the new generation that I left off this list? Let me know in the comments below!

SpawnCast Co-Host/Creative Co-Director Brian is member of the University of Mary Washingtonâ€™s class of 2012 and graduated with a BS in Computer Science. He has been gaming since the first day he held an original GameBoy in his hands and hasnâ€™t stopped since. He now plays mostly shooters and RPGs on his Xbox 360 but will occasionally work in some sports or fighting games when heâ€™s in the mood. He is also a huge fan of playing marathon sessions of Legend of Zelda when the opportunity arises.
You might also like
Next Generation