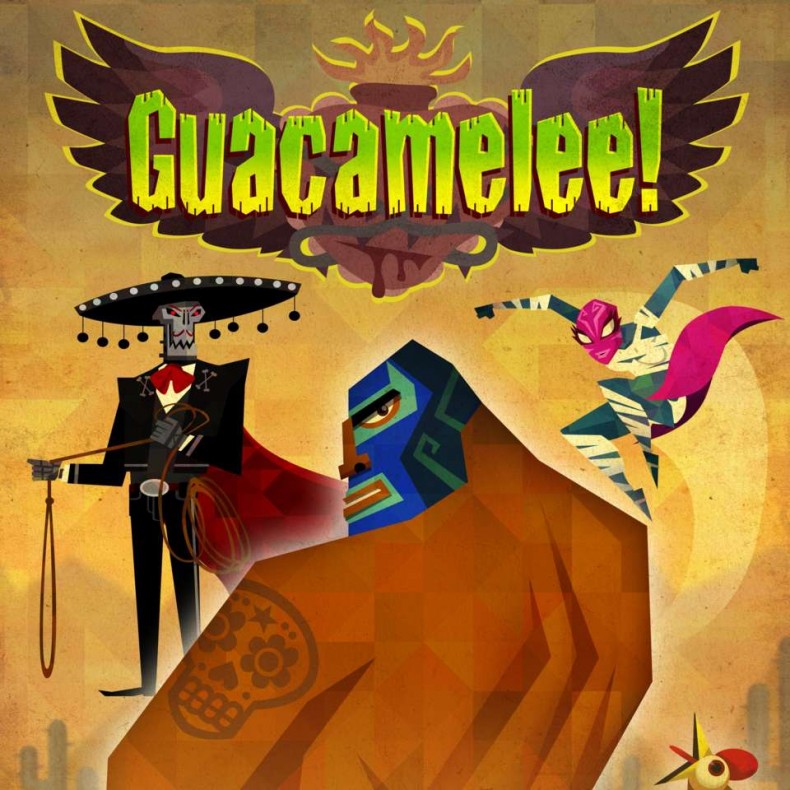 Picture yourself at your local game shop.

You’re looking around, checking out the various games. There are a ton of shooters available. There’s also an assortment of racing games, fighters, sandboxes, sports games, and even RPGs. All genres you see and play everyday. But you want something a little different. You find yourself wondering, “Why don’t they have any games like that one title I loved? Or this one? Those games were awesome and I wish there were more!”

As a lifelong gamer it’s been a pleasure to watch the industry I love grow and become a pop culture phenomenom. But despite all of this advancement we continue to see the same types of games dominate the market year after year. And that’s taking into account the recent indie revolution.

Now there isn’t anything wrong with any of these classic genres. They’re gaming staples for a reason. But there are a number of other great genres and sub-genres out there. But for some reason they don’t receive the same amount of attention as the others, despite their capability of producing amazing titles on par with almost anything else in the industry.

Here are some of these game types. Every one excellent in its own right, and every one a genre that, in my opinion, we could use more of: 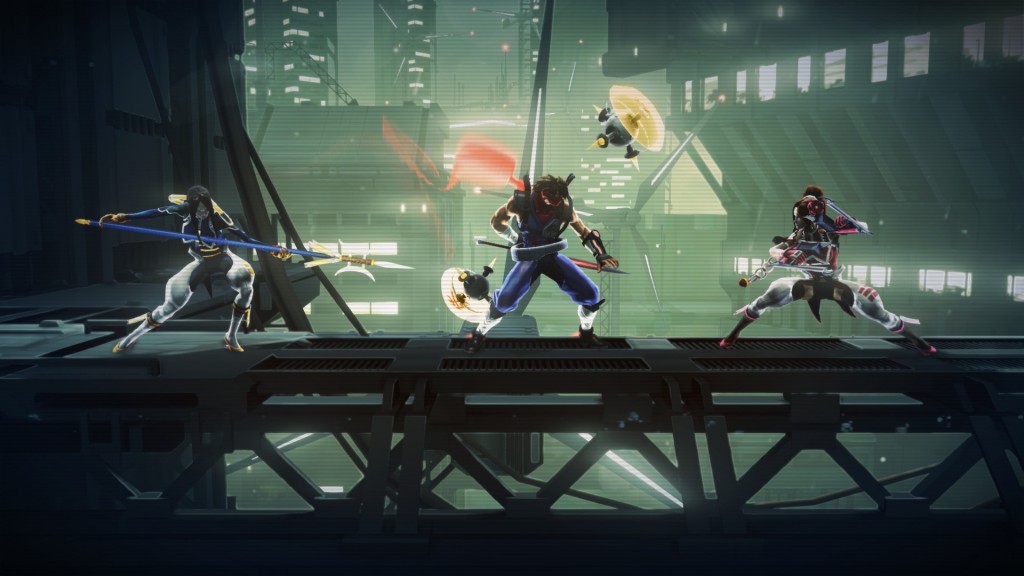 Or more specifically: 2D action-platformer with RPG elements and a key emphasis on backtracking via the acquisition of new abilites. Metroidvania games are titles that derive their core gameplay mechanics from the legendary, pioneering franchises Metroid and Castlevania.

While not so much a true genre, Metroidvania is a wildly recognized type of game with very passionate fans. This is because few other titles place as much emphasis on pure gameplay over presentation as these do. But don’t let that fool you; Metroidvanias have shown to be more than capable of telling strong stories and producing excellent visuals via tremendous art style and direction.

Last year’s critically acclaimed hit Guacamelee and the more recent Strider reboot have served as reminders as to how engrossing and fun these types of games can be. In a time where many games are focusing more on presentation and trying to be cinematic, it would be nice to have more games like this to remind us that pure, simple gameplay can trump any other aspect of a video game. 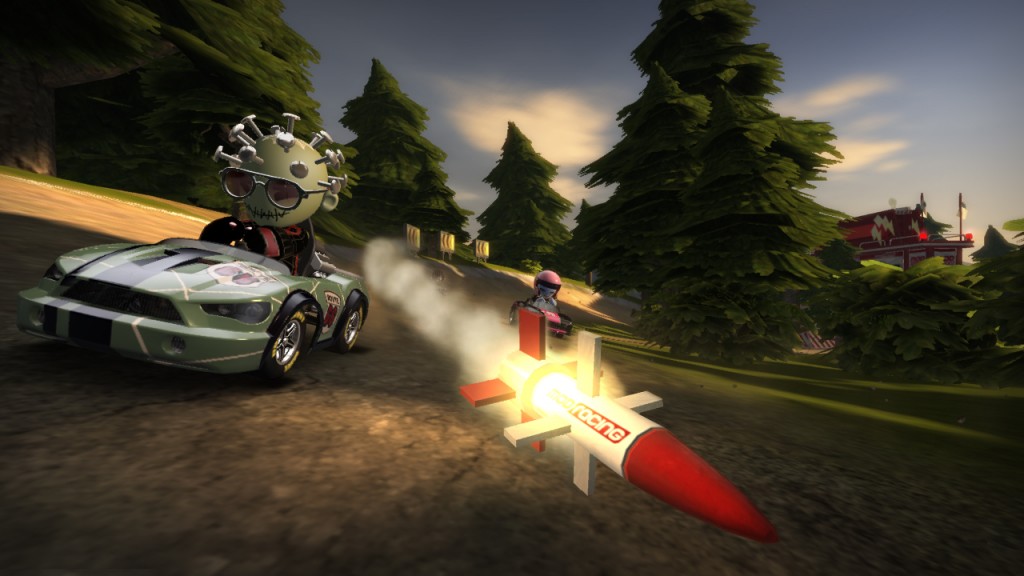 Is there any genre that makes for a better couch co-op experience?

Kart racers have a way of taking us back to a simpler time. A time when video games were all about fun, relaxation, and have a good time with your friends. Nothing beats that feeling of launching a fully powered up weapon at your friend right as he’s about to cross the finish line. There’s laughing, there’s cursing, and there’s a pure joy to be had!

There’s plenty of room in the market for more kart racers. Companies need to get over the fear of being compared to undisputed genre king, Mario Kart (which will inevitably happen no matter what they do), and take the time to experiment and create a fun, unique karting experience. It would provide a great local multiplayer experience that many of us have been crazing. And with the power of modern gaming consoles, the experience can be taken online.

Plus, It would just be nice for those who don’t own Nintendo consoles to have access to a competent kart racer. 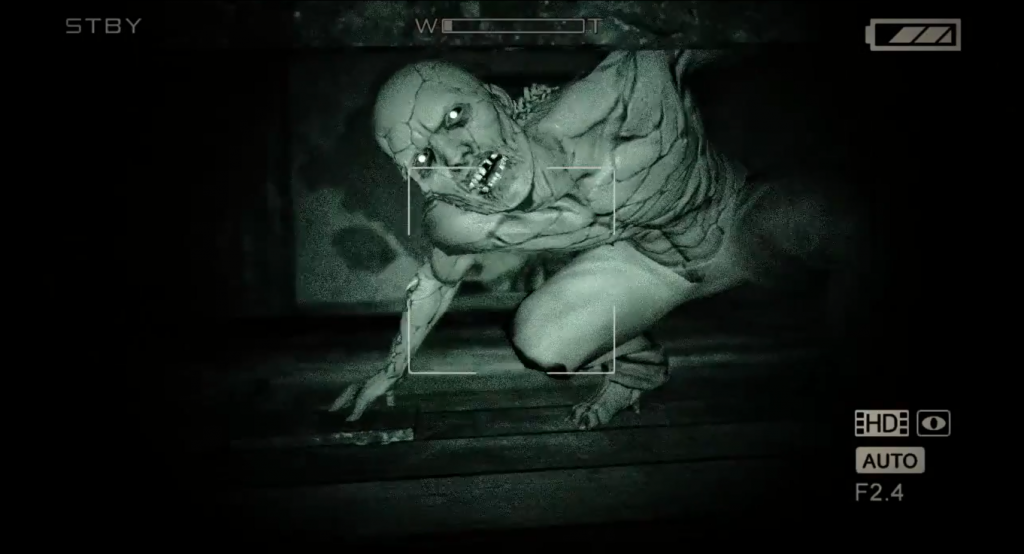 This once proud genre has been stumbling for awhile now. Resident Evil has gone the way of an action franchise that happens to have a few spooky moments. And Silent Hill, while still creepy, hasn’t be able to produce anything up to the standards it set with classics like Silent Hill 2 and 3 for quite some time.

The indie game craze that’s been sweeping the industry the past few years has injected a bit of life into the genre. Games like Slender and Outlast have proven there’s still a market for great, original survival horror games. But waiting a year or two for a new competent one just isn’t going to cut it. If this genre is to return to prominence it’s going to need more and better releases.

Hopefully Shinji Mikami’sÂ The Evil Within can keep the momentum going after the excellentÂ Outlast from earlier this year and encourage more developers to try their hand at scaring the piss out of us! 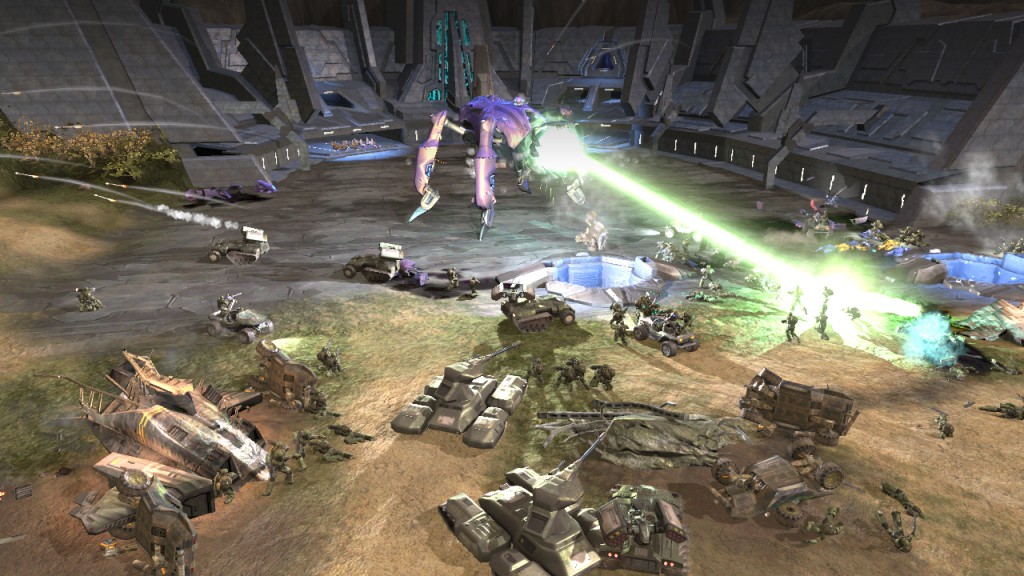 You know what’s strange? In 2009 the legendary Ensemble Studios (R.I.P.) released the excellentÂ Halo WarsÂ proving that RTS games can work on consoles. But we haven’t really seen any such game since. Why?

They showed that it’s very possible to create a great RTS on consoles so long as you develop it with that in mind. I’m legitimately shocked that no one else has tried to do the same since. We just started a new console generation featuring two powerhouse systems. I think it’s time for someone to attempt to recreate Ensemble’s magic, taking advantage of the fantastic new technology we have available. 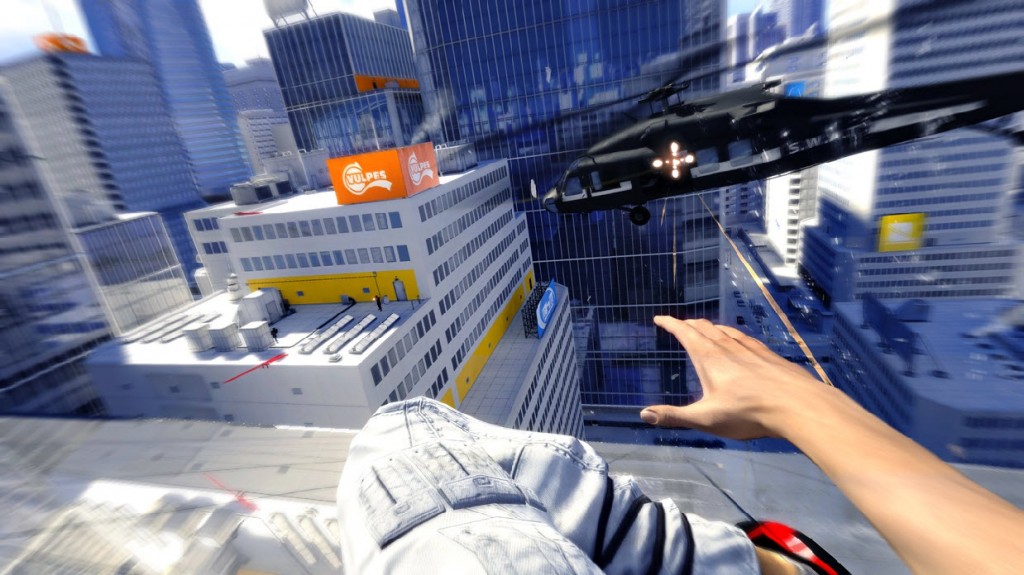 Sure we’ve seen platforming in first person games since the birth of the genre. But very few developers have attempted to create entire games based around that mechanic. WhenÂ Mirror’s Edge launched in 2008 I thought we were witnessing the birth of a new game genre (or sub-genre I suppose). But I was clearly mistaken.

Several companies since have notably incorporated first person platforming/parkour into their titles (Such as Titanfall and Brink) but it never was the focus. I believe a game built around such a mechanic could really be something special. Perhaps the upcomingÂ Mirror’s Edge 2Â will be that game. If it’s great and builds upon the foundation laid by the original, first-person platforming could become the next big thing. 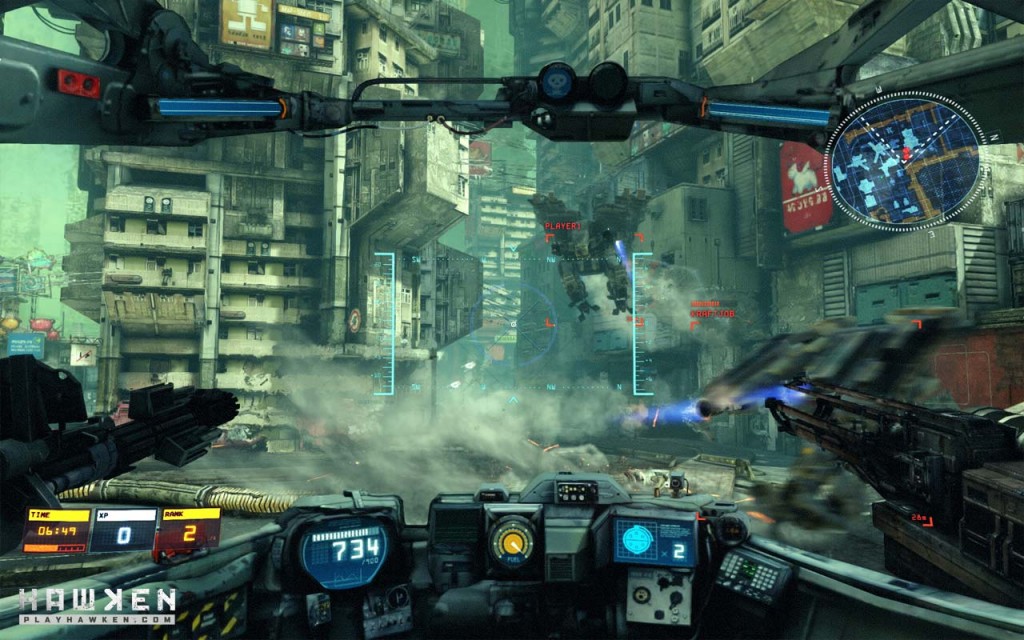 Who doesn’t love giant robots blowing everything up?!?!

The interesting thing about Mech games is that they ARE popular… just not in the west. Very few have managed to find real success here in the US. That could be because most of the ones that have been released here have either been of poor quality or extremely niche.Â All we need is that one breakthough mech game to come out and show how awesome they can be.Â For awhile, it looked likeÂ HawkenÂ might have been that game. Alas, it itself hasn’t done much.

This is probably all just wishful thinking. I can’t expect the industry to give me everything I want and in droves. But it sure would be nice to see more games like the ones I’ve mentioned here. Are there any game genres or sub-genres you would like to see more of? Please feel free to comment and share your thoughts!

Zach is a Communication student at the University of Missouri who loves video games, puppies, and Chipotle burritos. You can find me either playing video games, watching basketball, or jamming to whatever new metal album I can get my hands on!
You might also like
Guacamelee!ArticlesOpinion