Worth a Play – Splatterhouse 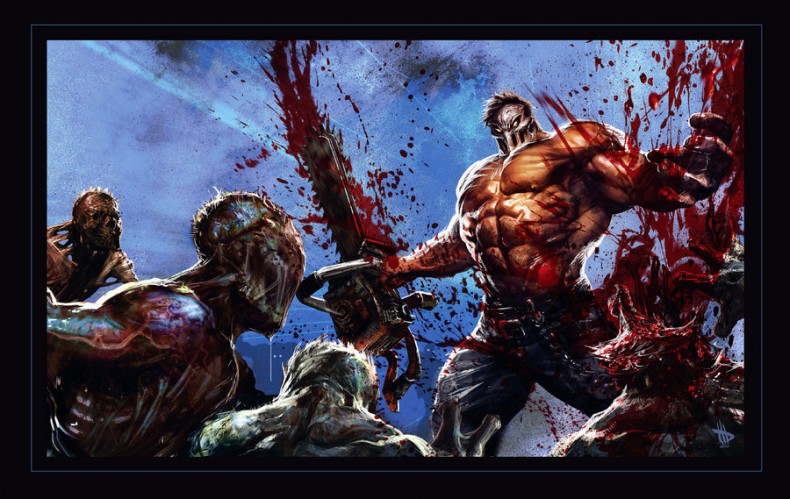 Not enough games throwing blood and guts your way yet in 2014? I mean, yeah, the year justÂ  started, but still, where’s the fix? Don’t worry, SlasherJPC has you covered in today’s Worth a Play feature.

SlasherJPC revisits Splatterhouse, a 2010 reboot of the original gore-filled arcade game from 1988. Check out his take on this iteration and see why he thinks it’s Worth a Play.

4 people like this
Articles, Features
Gameplay VideoNamcoSlasherJPCSplatterhouseWorth a play

Video Content Director You've just stumbled upon a huge Next Gen Gamer. Anything having to do with the latest games on all systems - Justin loves to play and talk about. From the big guns to the smaller indie titles, he loves'em all. Watch, comment, subscribe, but most of all, enjoy!
You might also like
Gameplay VideoArticles