Batman: Arkham Origins Blackgate – Deluxe Edition Coming to a Home Console Near You 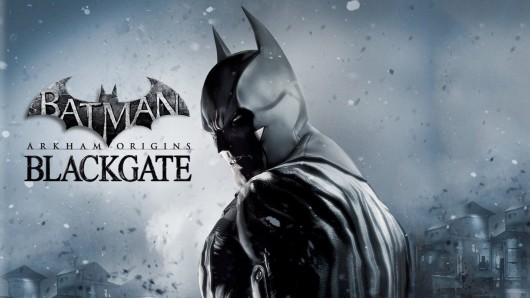 Warner Bros. have confirmed that Batman: Arkham Origins Blackgate will be coming to most home consoles in April. Previously only available on the PS Vita and Nintendo 3DS this means the game will now also be available on PS3, Xbox 360, PC and Wii U on April 2nd. 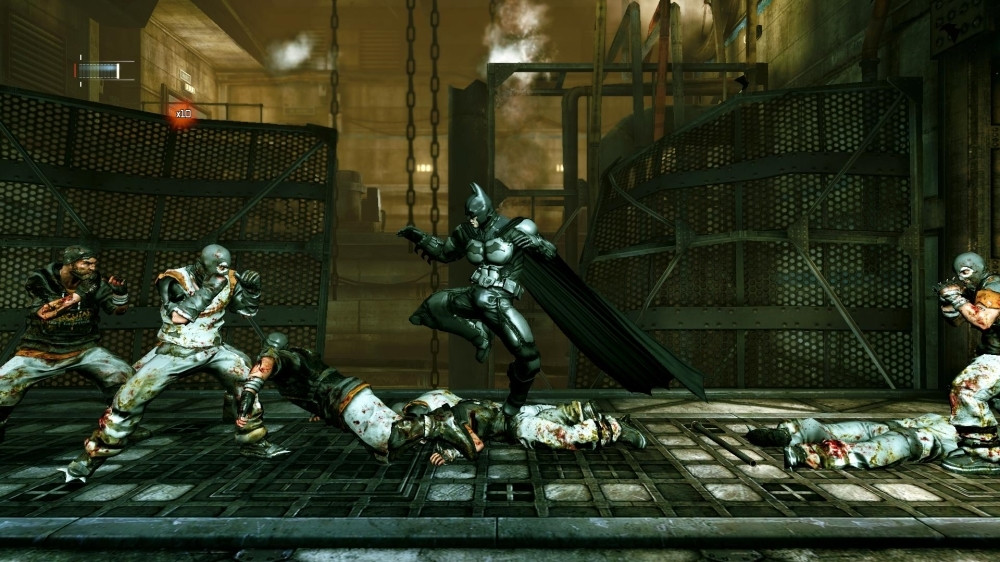 Who’s afraid of the big, black bat? These goons should be.

As this is a Deluxe Edition the game will feature a few improvements over its handheld counterparts. Warner Bros. have said the game will boast enhanced graphics, 5.1 surround sound, fully voiced narrative and most importantly a new and improved map and hint system. Unfortunately, for fans of the physical format this edition of Blackgate will only be available digitally. You might want to check out our own Buddy Acker’s review of the handheld version here before you part with your hard earned cash.

Senior Staff Writer Karl has been an avid gamer since the days of the original PlayStation, it's a passion that took ahold of him at a young age and one that never let go. When he isn't playing games he's usually writing about them, or listening to The Killers. Metal Gear Solid is quite possibly his favourite gaming series of all time, having only initially purchased a PlayStation 3 to be able to experience Metal Gear Solid 4.
You might also like
3DSarkham originsbatman