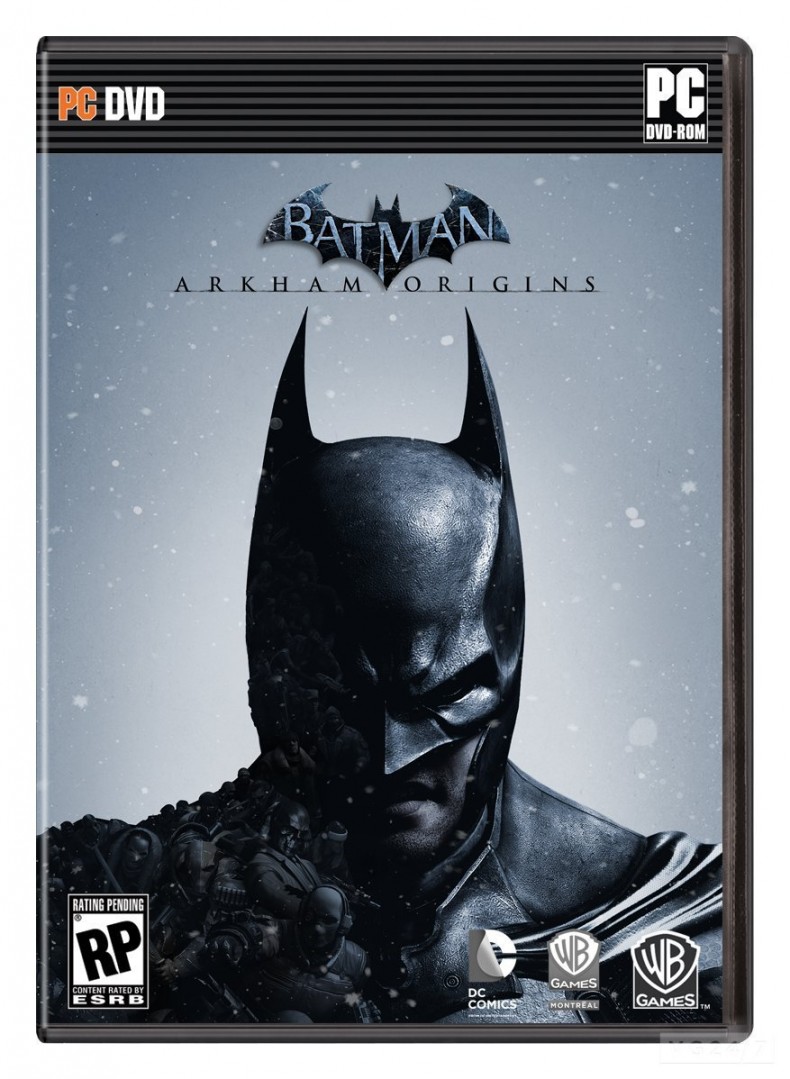 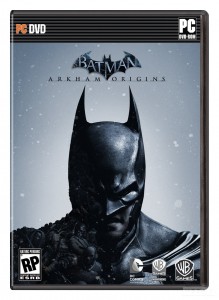 Listing items on Amazon has been causing a lot of rumours lately, and today is no different. The box art for both upcoming Arkham games (Arkham OriginsÂ and its handheld counterpart,Â Arkham Origins Blackgate) is shown when searching for each game, but the image reverts back to a placeholder on the actual game’s page (except for the PC version). Although it hasn’t yet been officially confirmed, the box art for both of these games seem to be the real deal as much detail has been implemented into both.

The PC version of Arkham OriginsÂ shows a close-up shot of Batmanâ€™s face while snow is falling behind and on him. On one half of his face and chest we can also see some villains which will feature in the games, such as Deathstroke, Penguin and more.

The 3DS and PS Vita will receive Batman: Arkham Origins Blackgate, which WB has previously stated to be â€œa 2.5D action gameâ€ from Armature Studios.Â Â The Vita version was listed on Amazon, showing Batman looking over his shoulder in despair with Gotham City is in the backdrop.

Former Staff Writer Mark is an Irish student passionate about games. He enjoys playing sports such as soccer and rugby, but loves playing video games at any time possible. Mark plays mostly on the Xbox 360, but also plays on the PC from time to time. He is a multiplayer manic and also loves to delve into deep storylines within RPGs.
You might also like
Arkhamarkham originsbatman