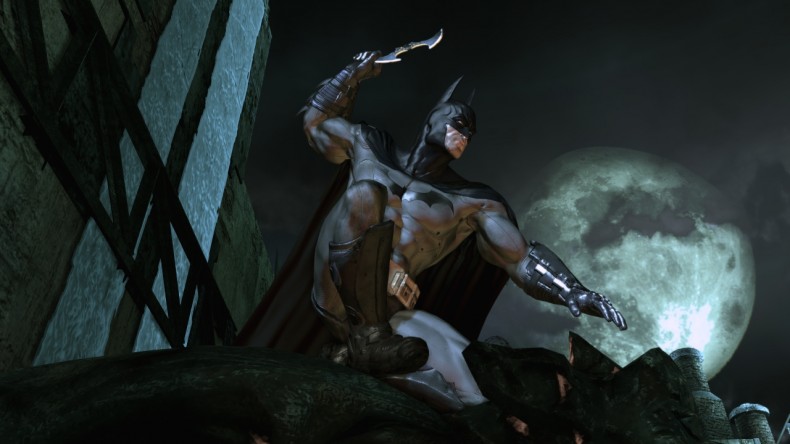 The newest Humble Bundle is packed with WB Games titles, most of which are highly acclaimed games of the last few years.

FEAR 2 and 3, parts of the horror FPS series, sit with puzzler Scribblenauts Unlimited and Lord of the Rings: War of the North, an action RPG set in the famous Tolkien universe.

Rounding out the list are Batman: Arkham Asylum and Arkham City, two titles that awed the industry for their tight controls, combat, and puzzle solving. This is an attractive deal for those that may have been disappointed by the recent Arkham Origins, or players who want to delve in to the rest of theÂ series. Both games are their Game of the Year editions, with Arkham City also available on Mac.

For those unfamiliar with the system, Humble Bundles let buyers pay anything they want for a collection of games, with most of the money paid going to various charities. Many high quality games get into peopleâ€™s hands for less than a tenth of their normal price, and those generous enough to pay more than full price help out people in need, the developers, or the humble bundle team as they see fit. The system requires a Steam account, as all of the games are PC versions.

Head over there to check out the deal and grab your set. The bundle will last for 2 weeks, November 5th to the 19th.

Contributor Geron's been into games for as long as he can remember. From fighting Octoroks to studying graphic and game design at GMU, the guy's been around the block when it comes to interactive entertainment. When he's away from a console, he's working on his next piece of art. Fun Fact: his first published artwork was in issue #144 of Nintendo Power Magazine, when he was only 10.
You might also like
Arkhambatmanhumble bundle