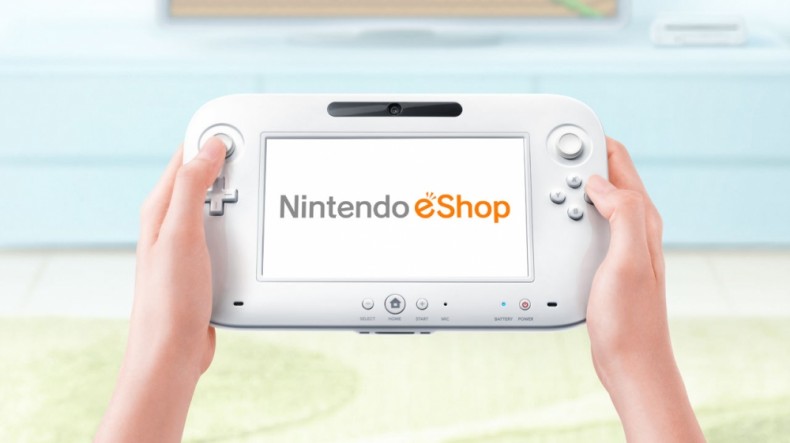 Nintendoâ€™s trickle of eShop games continues today, as it does every Thursday, with 2 Wii U and only 1 3DS title.

On Wii U, one of our (and everyone elseâ€™s) favorites, The Legend of Zelda for the NES drops for $4.99. Experiencing the beginning of the acclaimed series should be on the bucket list of any gamer, and the game is made easier through instant save states and access to the web browser on the Wii U Gamepad, if players really need it.

PokÃ©mon Rumble U is the third in its sub-series, and available only on the eShop for $17.99. It involves the dark underground sport of toy PokÃ©mon fighting other toy PokÃ©monâ€¦in one of the most innocent brawlers on the planet. The game goes for the new â€œbuy a real toy to unlock them in gameâ€ model that was popularized by Skylanders, and recently, Disney Infinity. This is a game to try before buying, as it may be too simple for experienced players.

On the 3DS, players receive one title in the form of Wario Land 3, originally on the Game Boy Color. This is one of the most acclaimed platformers on that system, featuring the prince of greed in his continuing struggle to make big money and evade trouble. Unique about the title is Warioâ€™s invincibility; when he gets hurt, his form changes, granting him access to new locations. The game comes from one of Nintendoâ€™s top teams, R&D1, and is a fine choice for fans of platformers. The game goes for $4.99 on the eShop.

If those choice arenâ€™t enough, save the money and pick up the long delayed Rayman Legends next week. Itâ€™s been bringing joy to everyone whoâ€™s played it, and will show up on the Wii U eShop, along with XBL and PSN, for $59.99.

Contributor Geron's been into games for as long as he can remember. From fighting Octoroks to studying graphic and game design at GMU, the guy's been around the block when it comes to interactive entertainment. When he's away from a console, he's working on his next piece of art. Fun Fact: his first published artwork was in issue #144 of Nintendo Power Magazine, when he was only 10.
You might also like
eShopRayman LegendsThe Legend of Zelda