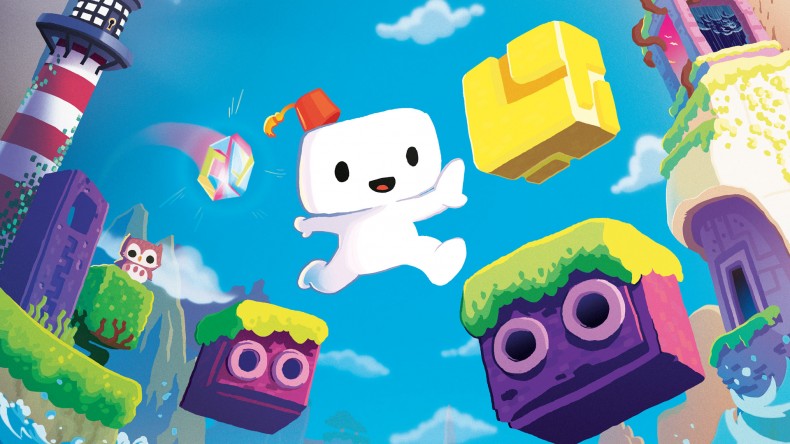 Sony and Polytron Corporation today announced that the long awaited port of Fez will be coming to most Sony platforms at the end of March.

The game will be available on PS4, PS3 and PS Vita on March 25th in North America and March 26th in Europe. Not only did they announce the release date for Fez but they also divulged a little more information on Cross-Buy/Cross-Play support. If you’re lucky enough to own a PS4, PS3 and PS Vita you only need to buy one copy of the game and it will be available to download on all three platforms. You’ll also be able to transfer your save games across all of the listed PlayStation platforms.

Polytron also took the time to reveal the resolutions and frames per second the different versions will run at, “[Fez] runs smoothly at native resolution on PS Vita, and 720p at 60 frames per second on PS3. On top of that, playing it on PS4 is what we consider to be the best-looking and smoothest Fez experience you can get on a TV set, running at beautiful 1080p (and yes, 60fps too).”

Will you be picking up Fez? Let us know in the comments.

Senior Staff Writer Karl has been an avid gamer since the days of the original PlayStation, it's a passion that took ahold of him at a young age and one that never let go. When he isn't playing games he's usually writing about them, or listening to The Killers. Metal Gear Solid is quite possibly his favourite gaming series of all time, having only initially purchased a PlayStation 3 to be able to experience Metal Gear Solid 4.
You might also like
FezPS Vitaps3