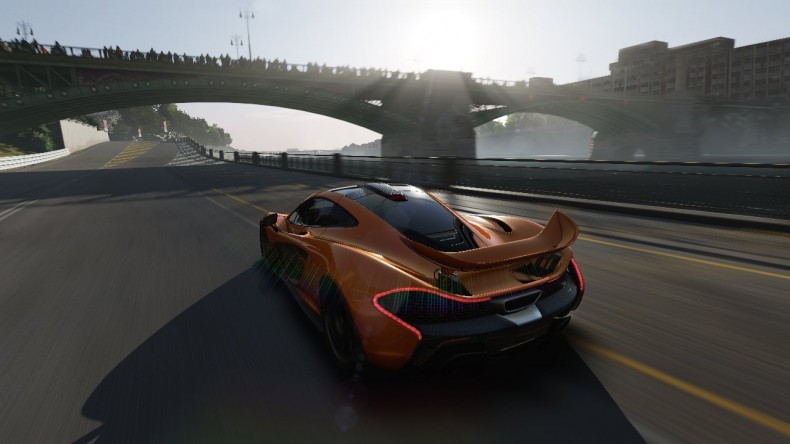 When Microsoft pitched all of the Xbox One’s features way back in October, one of the major selling points that accompanied the system was the promise of free dedicated servers and cloud processing for all Xbox One games that would have some sort of multiplayer functionality.

Of course, the world rejoiced at the thought of not having to wait for host migration, and reveled in the idea of having a lag-less gaming environment to spend their free time in.Â However, with the eventual launch of the Xbox One, eagle-eyed users of NeoGaf began to notice the distinct lack of dedicated server support in a variety of games.

In fact, the only game to actually use the promised feature is the excellent racing simulator Forza Motorsport 5.

While the response to Forza 5‘s use of dedicated server functionality has been vastly positive, many users are still experiencing issues with other XBOX One launch titles that do not use the promised feature.

The question is, who is the guilty party when it came down to not to using a ‘free’ dedicated server? Did Microsoft say no to Dead Rising 3‘s cooperative campaign simply because of the player limit? Or did the developer of Killer Instinct choose to use an often laggy peer-to-peer connection?

Former PR Director James was introduced to the world in a city known for its ultra-violence and â€œOzzy Osbourne accentsâ€. Rather than facing the perils of the outside world, James quickly took to Video Games and Alcohol (not necessarily in that order). Nowadays you can find him at the Staffordshire University Studentâ€™s Union Bar, drinking whiskey and muttering about how he studies Computer Science.
You might also like
Forza 5xbox one