Legend of Zelda: Four Swords is Free on 3DS eShop Through Feb. 2 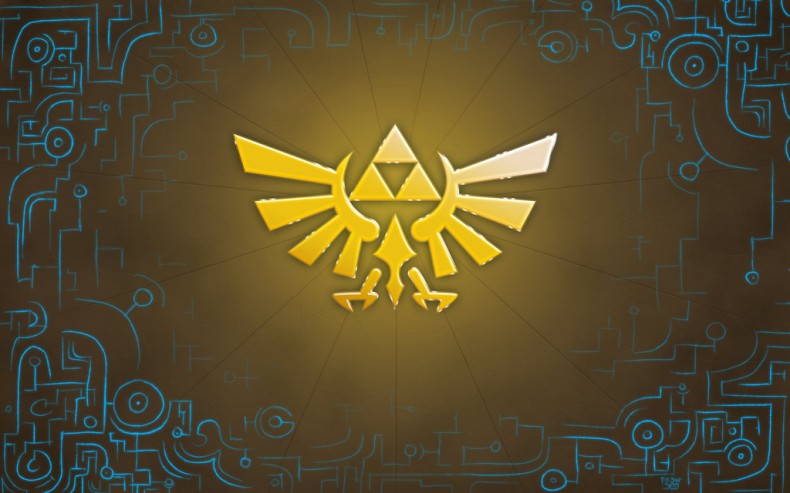 Nintendo of America has revealed that The Legend of Zelda: Four Swords Anniversary Edition is free on the American 3DS eShop until February 2nd. The promotion comes after GameSpot named Legend of Zelda: A Link Â Between Worlds their game of the year, encouraging Nintendo to “celebrate all things Hyrulian” with the free game.

Be sure to grab the game while it’s available, as Nintendo has also stated that this will be the last time we see the title on the eShop for a while. Nintendo also announced that, in continuing with the Hyrule celebrations, Legend of Zelda: A Link to the Past will be available on the Wii U eShop at an undisclosed date.

Senior Staff Writer Colton Steury is a musician, writer, and fervent gamer who enjoys most any games, but is especially fond of RPGs, platformers, third-person shooters, and indie games. When he's not writing articles, composing songs, or gaming, you could probably find him eating potato chips and petting a cat. Generally, he is willing to accept potato chips/cats as currency.
You might also like
eShopfree gameslegend of zelda