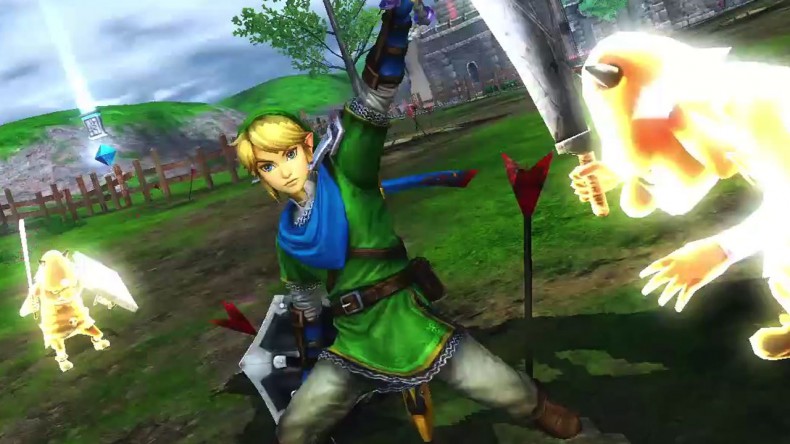 Hyrule Warriors  is not yo momma’s Legend of Zelda.

Tecmo Koei posted a new trailer for the game in which Link easily dominates a bunch of enemies. So yeah, as the name suggests, Hyrule Warriors  is just a Dynasty Warriors  game featuring Zelda characters.

Hyrule Warriors  releases on Wii U on September 26. Check out the trailer below.

Features Editor Buddy was a journalism major at the University of Alabama. He now spends his days writing novels that will probably never get published and wishing he were an extra in an Anthony Hopkins film. He's been gaming since he can remember and has owned every console from the NES to the TurboGrafx-16 to, yes, even the Phillips CD-i. He loves all games, but his favorite genres are shooters and RPGs. His favorite game is The Legend of Zelda: Ocarina of Time.
You might also like
Dynasty WarriorsHyrule WarriorsLink