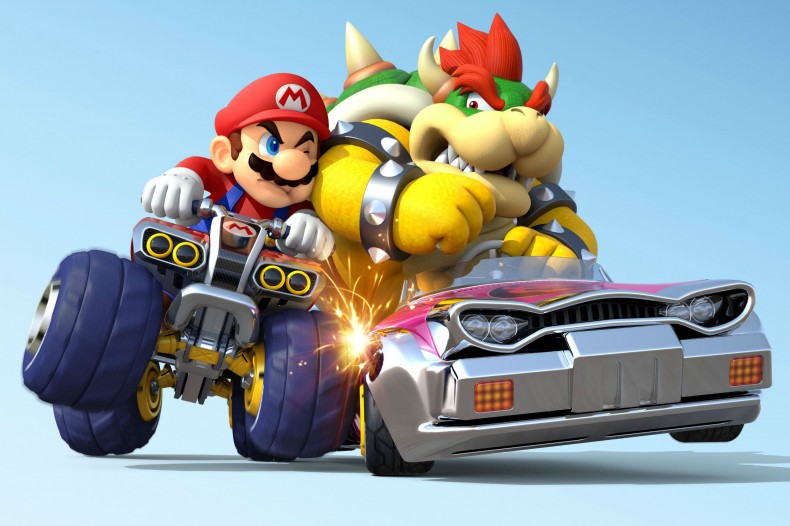 Nintendo has announced that over 2 million copies of Mario Kart 8  have been sold worldwide.

Approximately 800,000 copies of the game were sold in June, down from the game’s opening weekend sales of 1.2 million. Nintendo revealed the sales numbers during the 74th Annual General Meeting of Shareholders in Japan earlier today.

I hope Nintendo can capitalize off the game’s success, but unfortunately it doesn’t seem like they’re trying to this year. Most of their upcoming major titles, like the new open world Zelda game, won’t release until 2015. The new Super Smash Bros.  may release this year, but I’m skeptical about that as well.

Features Editor Buddy was a journalism major at the University of Alabama. He now spends his days writing novels that will probably never get published and wishing he were an extra in an Anthony Hopkins film. He's been gaming since he can remember and has owned every console from the NES to the TurboGrafx-16 to, yes, even the Phillips CD-i. He loves all games, but his favorite genres are shooters and RPGs. His favorite game is The Legend of Zelda: Ocarina of Time.
You might also like
Mario Kart 8NintendoSuper Smash Bros