NBA 2K14 and Dead Rising 3 DRM Checks on the Xbox One? 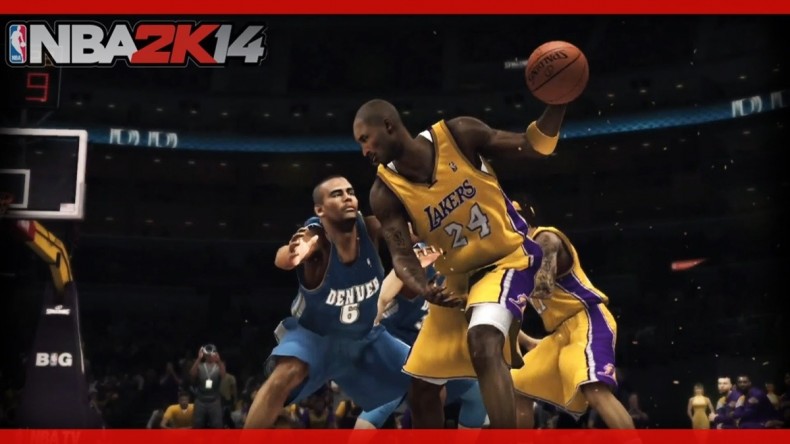 It seems that Xbox Live servers are starting to act up today, with a constant stream of voices complaining about storefronts and the services being down, period. Now it seems like some titles that depend on Xbox Live services (Azure, etc.) can’t be played on the Xbox One console either. In fact, user ConflictNZ from Neogaf has reported in about him not being able to play NBA 2K14 evenÂ beforeÂ the services went down all together:

“Got my Xbox One about 6 hours ago and have been trying all day to play this game, before the service went down and Azure threw a fit. Every time you start any game (even offline) it pops up a message saying 2K14 requires access to xbox live servers then boots you out to the main menu, regardless of whether you are in a game or not. I haven’t been able to play a single game besides the quick match it lets you play while the game is installing.”

This is definitely some bad news for gamers when they can be locked out of playing a game when Xbox Live services aren’t running (and in the above case, apparently even when the services are supposedly running and stable). So there still seems to be some sort of DRM checks that games are executing, that if not satisfied, might interfere with gamers enjoying certain modes in certain games, or at least specifically in NBA 2K14.

UPDATE: It seems like another user on Neogaf is going through a similar DRM issue with Dead Rising 3:

“I keep getting this message while trying to launch Dead Rising 3 “”If you have a game disk insert it now. If there is no disk make sure you are signed into Xbox Live. If You don’t have the rights to play this you will need to purchase it from the Xbox store”.
WTF? Either the disk drive is not reading the game or apparently I don’t own the rights to the game.”

It seems like the fine folks at the MS PR Damage Control department are going to have to pull a few all-nighters on this one. They definitely have some explaining to do.

Founder/Consultant Growing up in different countries, Karam has a unique global perspective about gaming. He brings with him that set of eyes and ears that can look at the state of gaming from afar. His gaming loves cover just about every genre, and he is a constant presence on Xbox Live and PSN. Karam is a Systems Administrator by day and lives in Georgia with his wife and three children. By night he transforms into Aye Karamba (Live) or Aaqiloon (PSN), and his virtual aliases live online.
You might also like
MicrosoftNBA 2K14Neogaf