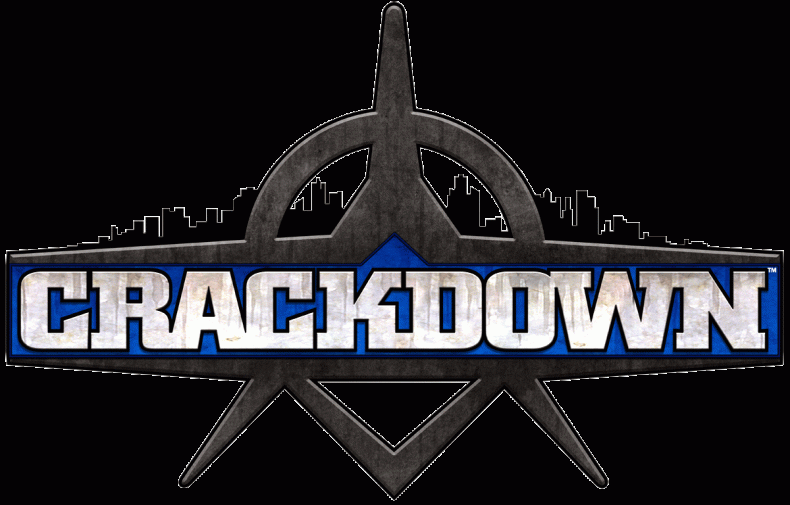 Microsoft has dropped another bomb in their E3 press conference, announcing a new installment to the Crackdown series.

The next addition to the open world action series will exclusively release for Xbox One, and development will be headed by original creator Dave Jones.

The game is simply titled Crackdown, but is not a remake of the original Xbox 360 title.

News, Xbox One
CloudgineCrackdownE3Microsoftxbox one

Adam is a graduate of Indiana University’s School of Journalism and a native of the Northwest Suburbs of Chicago. He is currently a media strategist at Emerging Insider Communications, but his dream is to become a full-time games journalist. When not consulting tech startups or writing about the video game industry, he likes to spend his time actually playing games on his PC, PS4 and Wii U.
You might also like
CrackdownE3Microsoft