A Nod To Yarn Yoshi In Sonic Lost World DLC 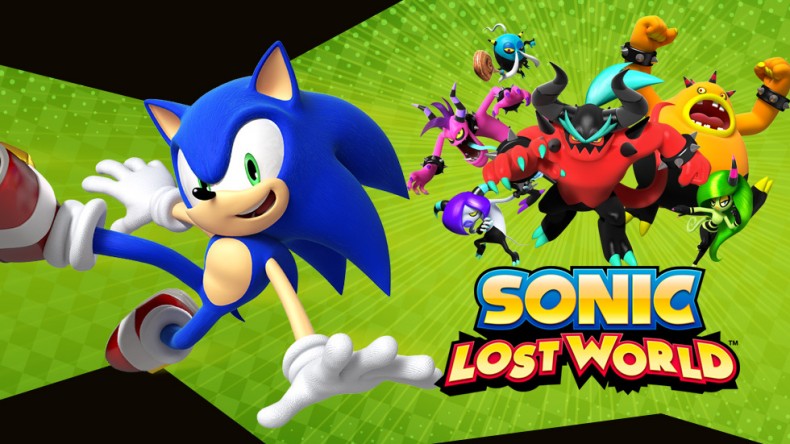 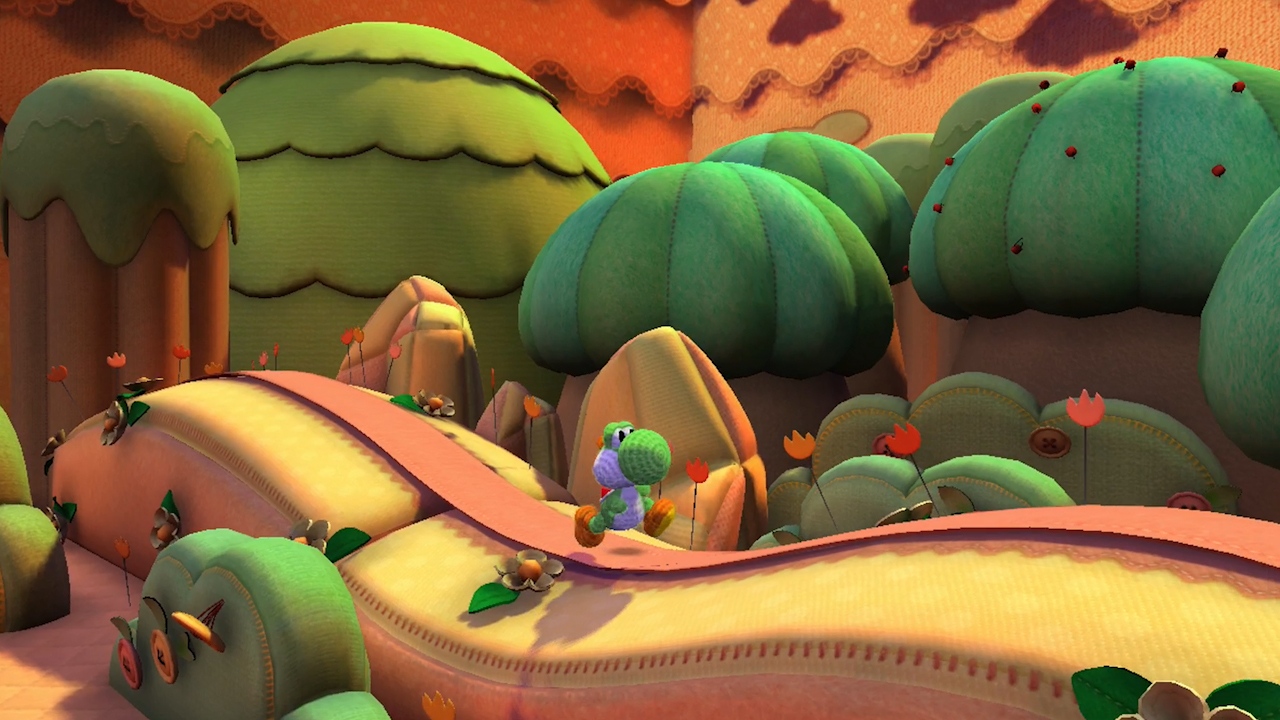 Yarn Yoshi is a Wii U title from the developers ofÂ Kirby’s Epic Yarn, Good-Feel. There has been no word on the game since early 2013 when it was first shown off. The game didn’t appear in Nintendo’s E3 Nintendo Direct, so it’s understandable if you might have forgotten about this game. With very little shown of it, it isn’t exactly maintaining a spot in the back of gamers’ minds. However, there appears to be a nod to it in the latest DLC forÂ Sonic Lost World. You can clearly see a piranha plant, a shy guy, and the full on crafty textures that are extremely similar to those sported in the initial Yarn Yoshi reveal. 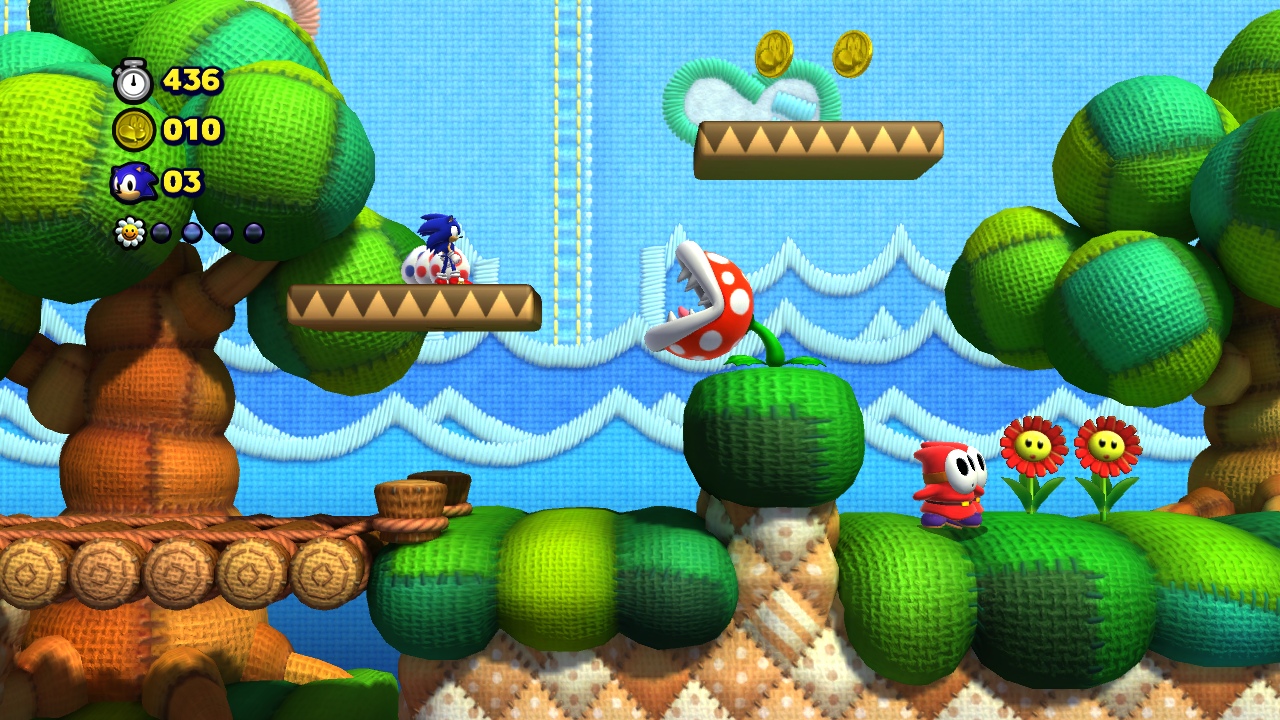 Do you think this is Nintendo’s way of letting us know that the game is still coming? Maybe it’s a way to refresh our memories to remind us that this game exists. The biggest appeal to Yarn YoshiÂ is that it’s the first game in many years to feature Yoshi as the main character. Sadly, the game still doesn’t have a release window but here’s hoping that 2014 will reveal some good news for the loveable dinosaur.

Former Editor-in-Chief Angie has a passion for gaming. She has never been able to put the controller down since first picking up an SNES controller at the age of 3. She loves researching anything gaming related and talking games amongst her friends.
You might also like
DLCsonic: lost worldYarn Yoshi