The Order 1886 Won’t Have Any Multiplayer Whatsoever 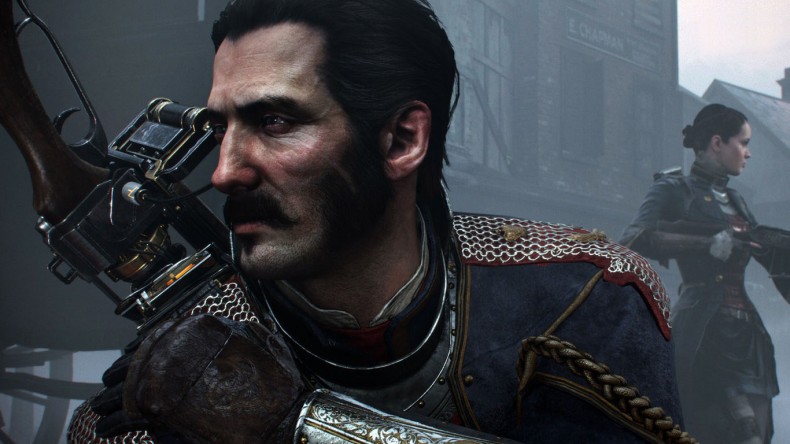 Tacked-on multiplayer may be dying, and that is a very, very good thing. When a developer has the time and resources to devote to making an enthralling single player mode, rather than dividing their team to work on an unnecessary, publisher-forced multiplayer feature, the results usually speak for themselves. Right now, it’s hard to tell if The Order 1886 will live up to the hype, but the revelation of focused development makes the game that much more promising.

In an interview with the German site Play3.de, the head of Ready at Dawn,Â Ru Weerasuriya, stated that the game will be “a third-person single player action game.” When asked about a co-op option, given that the title features a core group of four characters,Â Weerasuriya reiterated that their will be no multiplayer options whatsoever and players will only be able to control Gallahan, the apparent main personality.

I can get down with this. Forced multiplayer has ruined some of my favorite franchises (*cough* Dead Space *cough*) and was the bane of my gaming existence last-gen. After Alien: Isolation was shown to be single player only, there’s some hope that the unsavory multiplayer trend is losing power, and I couldn’t be more happy about it.

Senior Staff Writer Colton Steury is a musician, writer, and fervent gamer who enjoys most any games, but is especially fond of RPGs, platformers, third-person shooters, and indie games. When he's not writing articles, composing songs, or gaming, you could probably find him eating potato chips and petting a cat. Generally, he is willing to accept potato chips/cats as currency.
You might also like
ps4Ready at Dawnsingle player