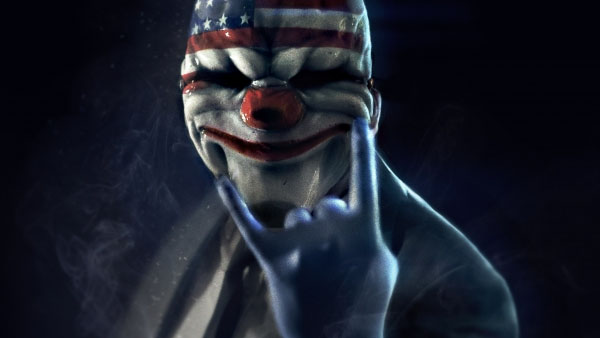 Developer Overkill Software just announced via twitter they will be bringing Payday 2: Crimewave Edition to the PS4 and Xbox One. It’s rumored to include enhanced features and some new content. No further information was revealed, so it is unknown when it will release.

SpawnFirst will keep you updated on this story as more details emerge. 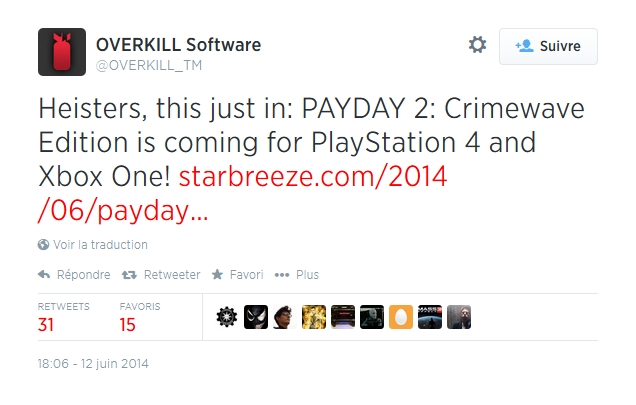 Adam is a graduate of Indiana University’s School of Journalism and a native of the Northwest Suburbs of Chicago. He is currently a media strategist at Emerging Insider Communications, but his dream is to become a full-time games journalist. When not consulting tech startups or writing about the video game industry, he likes to spend his time actually playing games on his PC, PS4 and Wii U.
You might also like
Overkill Softwareps4xbox one