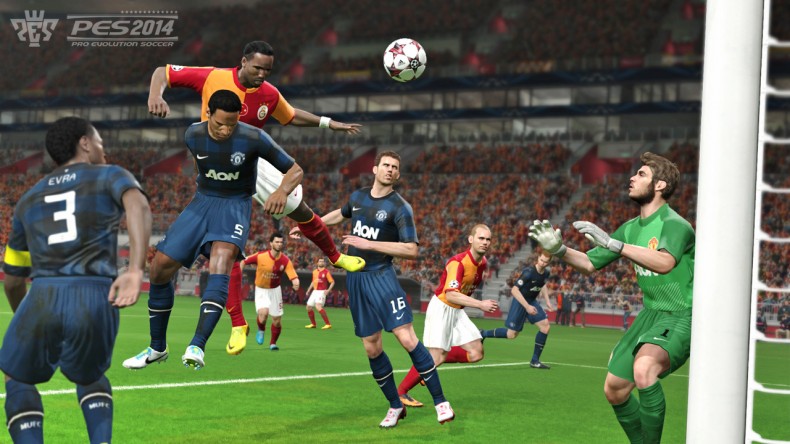 Via the official Pro Evolution Soccer Twitter page, PES 2015 has been confirmed for a release on Playstation 4. No further information was given at this time, other than the confirmation that the currently released game, PES 2014, will not be seeing a release on next gen consoles.

It’s unclear as of now if the game will be a PS4 exclusive or not, thought it’s doubtful considering the series history of releasing on nearly every console available. We’ve followed up with the PES Twitter feed for further details and will keep you posted if any new developments arise.

Senior Staff Writer Colton Steury is a musician, writer, and fervent gamer who enjoys most any games, but is especially fond of RPGs, platformers, third-person shooters, and indie games. When he's not writing articles, composing songs, or gaming, you could probably find him eating potato chips and petting a cat. Generally, he is willing to accept potato chips/cats as currency.
You might also like
KonamiNext-Gen