Rumor: Xbox One Sharpening Filter on Track to be Fixed Before Titanfall’s Release 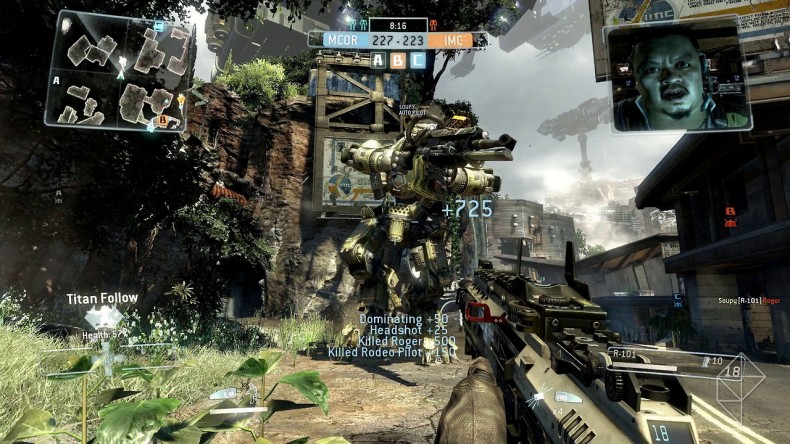 Not a stranger to insider news, famousmortimer recently stated that Microsoft would be fixing up the much talked about sharpening filter before Titanfall is released. The sharpening filter is the Xbox Oneâ€™s solution to games on the system that run at sub-1080p resolutions. The scaler on the Xbox One graphically resolves any such games and appears to apply the sharpening filter (that sometimes over-sharpens) to games that are not natively 1080p.

@thuway @Shinogu Sharpening filter fix is on schedule to be fixed before titanfall last I heard.

This was a big source of discussion at NeoGAF back in November in a thread started by madmackem. He stated:

â€œSo having read about xboxone scaler and how it darkens and over sharpens things i was worried, i booted up cod ghosts on 360 and then booted it up on my xboxone. Same settings etc and there it was clear as day even in the lobby menu. Xboxone over sharpens things way too much, anyone who is into setting up there tvs will know what it is and it jumps out like a sore thumb, the worse thing is you cant negate it, turning down sharpness etc in your tv settings doesnt remove it. For those who dont know what to look for google it its like haloing around the text. The game is made to look nearly as bad as the 360 version as the upped textures etc are being over sharpened within an inch of there lives and it adds even more jaggies.â€ â€“ madmackem 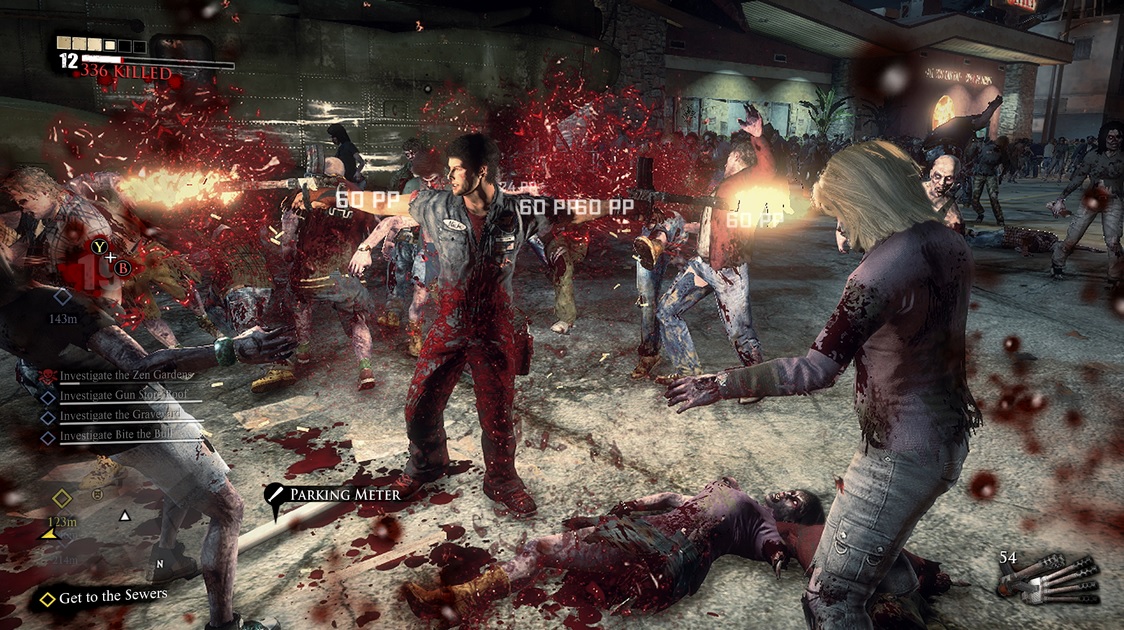 The scaler’s effects were noticeable in Dead Rising 3.

â€œThe sharpening and filtering is ludicrous, it’s like locking your television set in torch mode. Great for people that don’t know shit about image quality without discerning taste, horrid for people that understand how content is supposed to look. If I was working on a game and I know it’d be fed through that scaler I’d weep tears of sadness. It’s doubly sad because the 360 has one of the most natural looking scalers around imo, and multiplats tend to look better on my 360 because the scaler it has surpasses the performance of the one included on my television set.â€ â€“ FloatingDivider

It seems as if the sharpening filter scaler that Microsoft has implemented on the Xbox One still needs a lot of work, though Iâ€™m very confident that theyâ€™ll get the technology done in earnest before the bulk of the Xbox One heavy-hitters start coming out. Or so I hope.

Founder/Consultant Growing up in different countries, Karam has a unique global perspective about gaming. He brings with him that set of eyes and ears that can look at the state of gaming from afar. His gaming loves cover just about every genre, and he is a constant presence on Xbox Live and PSN. Karam is a Systems Administrator by day and lives in Georgia with his wife and three children. By night he transforms into Aye Karamba (Live) or Aaqiloon (PSN), and his virtual aliases live online.
You might also like
famousmortimerTitanfallxbox one