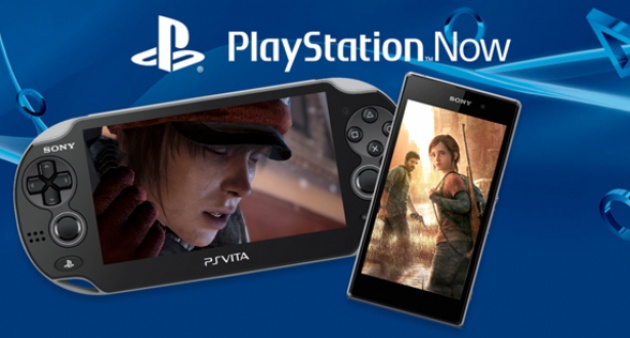 According to IGN, PlayStation Now beta invitations are now being sent out to people who signed up for it earlier this month. 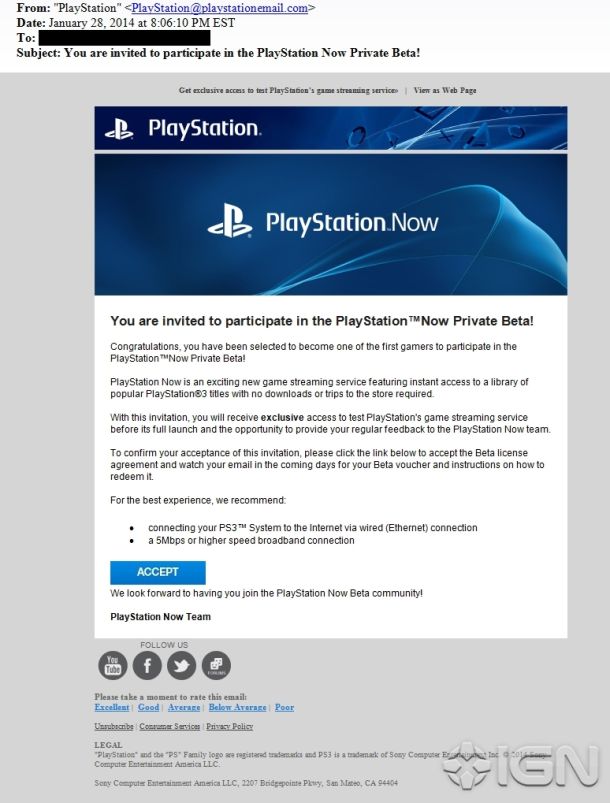 The invitation allows users to receive â€œexclusive access to test PlayStation’s game streaming service before its full launch and the opportunity to provide your regular feedback to the PlayStation Now team.â€

Accepting the beta invitation is followed by a message telling users they will receive a beta voucher and instructions “in the coming days.”

It’s worth noting that the e-mail does appear to specify that the beta will take place on PlayStation 3 consoles, while the streaming service has been announced to launch on all active PlayStation platforms as well as Sony branded TVs, tablets, and phones.

PlayStation Now is expected to launch this summer.

Before you hurry to check your inbox, read about why PlayStation Now is more than just monetized backwards capatibilty.

Senior Staff Writer Kenneth Shepard is a freelance video game journalist, the first human Spectre and an avid Coca-Cola enthusiast. When he's not sharing his opinion on the internet or saving the galaxy from certain death he enjoys sobbing hysterically over the lives of fictional characters . A student at the University of North Georgia, Kenneth currently writes about games for the University's newspaper.
You might also like
BetaPlayStation 3PlayStation 4