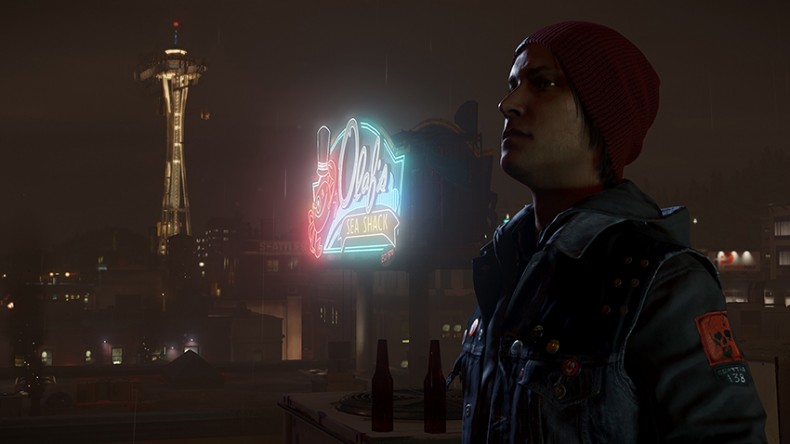 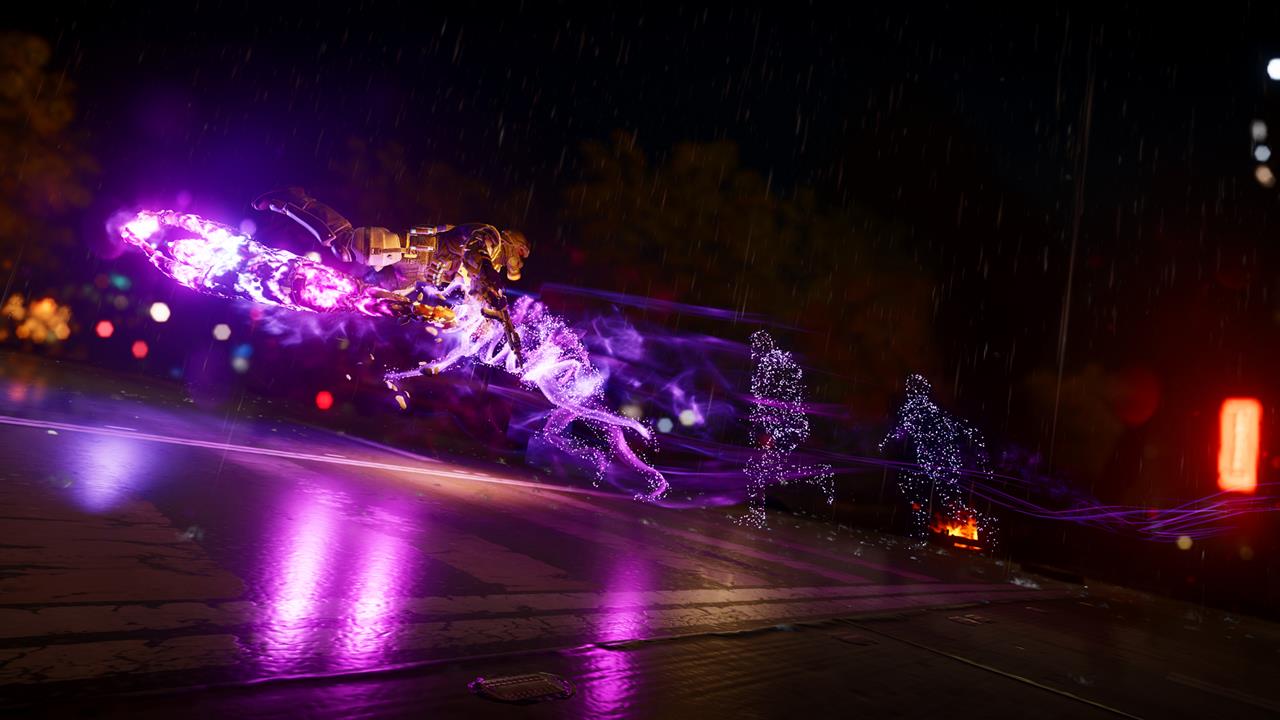 In the world of Infamous, people with super human abilities are called Conduits. The meta game in question revolves around spreading knowledge about who and what Conduits are in a world in which they are perceived as public threats.

Through various sites Sucker Punch has created users can both read up on the public perception of Conduits, the truth behind the super humans of the Infamous universe, as well as partake in certain activities like quizzes that will net you in-game karma points when Second Son is finally released.

The site for Bioframe Diagnostics contains links to each of the different sites Sucker Punch has created.

Infamous: Second Son is the third installment of the Infamous franchise and is slated to launch on March 21st exclusively for PlayStation 4.

Senior Staff Writer Kenneth Shepard is a freelance video game journalist, the first human Spectre and an avid Coca-Cola enthusiast. When he's not sharing his opinion on the internet or saving the galaxy from certain death he enjoys sobbing hysterically over the lives of fictional characters . A student at the University of North Georgia, Kenneth currently writes about games for the University's newspaper.
You might also like
InfamousSecond SonSucker Punch