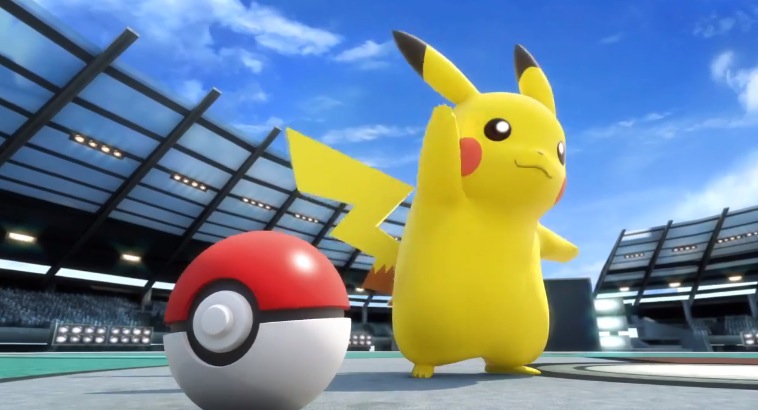 Following the claims that the Wii U and 3DS versions of the upcoming fourth iteration of Super Smash Bros. would include some platform exclusive stages, a stage based on Lumiose City has been unveiled exclusively for the 3DS version.

The city originates from Pokemon X and Y, the latest entries in the wildly successful Pokemon franchise.

Game director Masahiro Sakurai posted an image of the stage on Miiverse with the caption, “The Prism Tower rises above Lumiose City. Up until a few seconds ago, the fighters were brawling on top of that tower. No, really.”

Super Smash Bros. for Nintendo 3DS and Wii U is currently expected to launch sometime this year.

Senior Staff Writer Kenneth Shepard is a freelance video game journalist, the first human Spectre and an avid Coca-Cola enthusiast. When he's not sharing his opinion on the internet or saving the galaxy from certain death he enjoys sobbing hysterically over the lives of fictional characters . A student at the University of North Georgia, Kenneth currently writes about games for the University's newspaper.
You might also like
3DSpokemonSuper Smash Bros