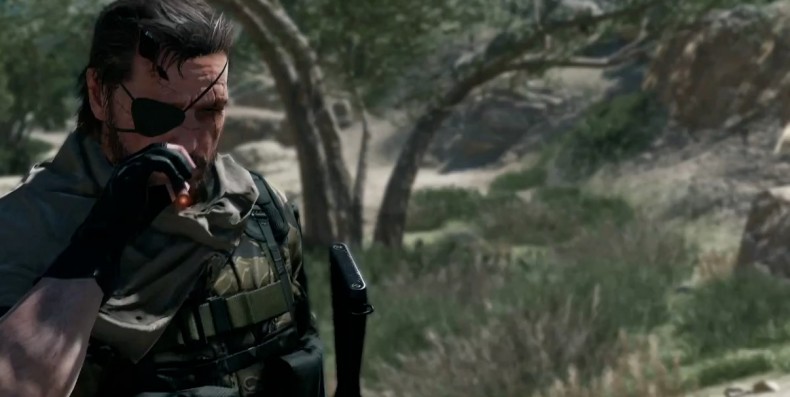 For those few who were wondering if the torture scene inÂ Metal Gear Solid V: The Phantom Pain is playable, it isn’t; it is solely a cutscene. Some people might not be comfortable being forced to play through a scene in which the player inflicts pain upon Kazuhira Miller. When asked if moments such as this are necessary in video games, Kojima had this to say:

“It’s something that needs to be done. As the expressiveness of video games goes up, if you want to go beyond that it’s not something you can avoid. Of course, not all video games have to do this, and in my case it’s not something I want to go through. If the violence will give new emotionsÂ that are important to the game, I want to put it in there, especially with this game where one of the main topics is revenge. I don’t want to walk around that.Â I didn’t want to go as far as having playable torture. The part of Metal Gear Solid 5 that has torture is non-playable.”

Bearing in mind that torture was playable inÂ Metal Gear Solid andÂ Metal Gear Solid 2: Sons of Liberty, it was different considering the player was mashing buttons to help Solid Snake and Raiden endure electric shock torture in their respective games. However, that was a mild case and the player wasn’t the one inflicting the torture so it was nothing cringe worthy. In light of the situation, Kojima joked by saying “So far the player’s been tortured by Ocelot so much that I’m thinking that I might be the one that introduced torture to games. So I’m sorry about that!”


How do you feel about torture scenes in games? Should they be optional or stick to cutscenes?

Former Editor-in-Chief Angie has a passion for gaming. She has never been able to put the controller down since first picking up an SNES controller at the age of 3. She loves researching anything gaming related and talking games amongst her friends.
You might also like
Hideo KojimaKonamiMetal Gear Solid V: The Phantom Pain