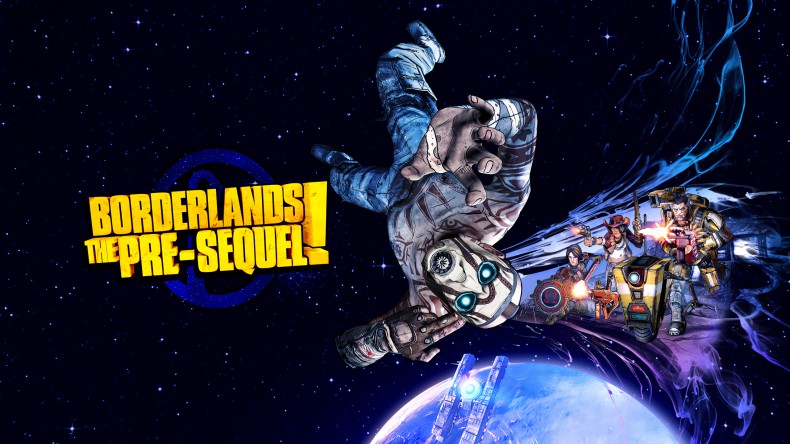 If you want to see Borderlands: The Pre-Sequel on PS4 and Xbox One now would be the time to speak up. Fans of the series recently got Borderlands 2 on to the PS Vita so this wouldn’t be out of the realm of possibility. Tony Lawrence, studio head at 2K Australia, had this to say on the subject:

“If fans say, ‘Hey, we’d really like this on a next-gen console,’ well, we’ll think about that, but right now we’re concentrating on the consoles we know.”

You best bet to make your feelings on the matter known would be to tweet or email the respective companies working on the new title. So direct your tweets to: @GearboxSoftware, @2K_ANZ, @2K, and @DuvalMagic (Randy Pitchford, CEO/President of Gearbox).

Senior Staff Writer Karl has been an avid gamer since the days of the original PlayStation, it's a passion that took ahold of him at a young age and one that never let go. When he isn't playing games he's usually writing about them, or listening to The Killers. Metal Gear Solid is quite possibly his favourite gaming series of all time, having only initially purchased a PlayStation 3 to be able to experience Metal Gear Solid 4.
You might also like
Borderlandscurrent genps4