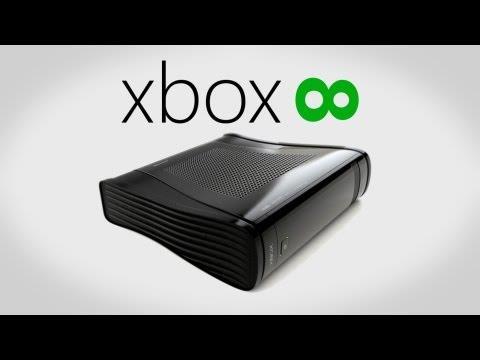 IGN attempted to contact Microsoft and a representative replied, saying: â€œweâ€™re excited to share more about the new generation of games, TV and entertainment on May 21, but have nothing further to share at this timeâ€. This confirms that Microsoft will unwillingly feed us the information that we desire until then; the true name of the new Xbox. So for now, sit tight everyone.

This rumor comes days after the initial news spread that the next Xbox was being called ‘Xbox Fusion’. It spread due to Microsoft registering domains related to the term ‘fusion’ such as XboxFusion.com and XboxFusion.co.uk. Although Microsoft own no domains to the terms Xbox Infinity, Durango or 720, all these are speculations with little evidence to back them up. 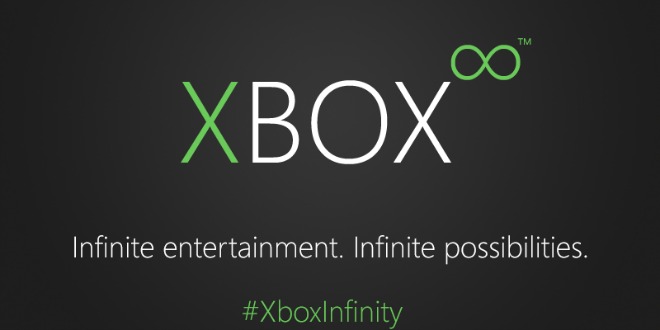 This image is actually a mock-up done by a Redditor named C-Ron.

Alongside this news, Xbox Liveâ€™s Major Nelson stated: â€œI just wanted to make sure you know that Xbox will be back at Gamescom this year. I am very much looking forward to returning to Cologne in August as we have a lot to share with you this yearâ€. After skipping the event last time, Microsoft are most likely to attend in an attempt to show off the new Xbox even more before the release date and create more hype. Nintendo is also returning to Gamescom after a similar year off, like Microsoft. Gamescom will take place from the 21st â€“ 25th of August in Cologne, Germany, so expect to see more next-gen announcements and games flaunted at the event.

Former Staff Writer Mark is an Irish student passionate about games. He enjoys playing sports such as soccer and rugby, but loves playing video games at any time possible. Mark plays mostly on the Xbox 360, but also plays on the PC from time to time. He is a multiplayer manic and also loves to delve into deep storylines within RPGs.
You might also like
Major NelsonXbox Infinity