Yarn Yoshi Is Back as Yoshi’s Woolly World 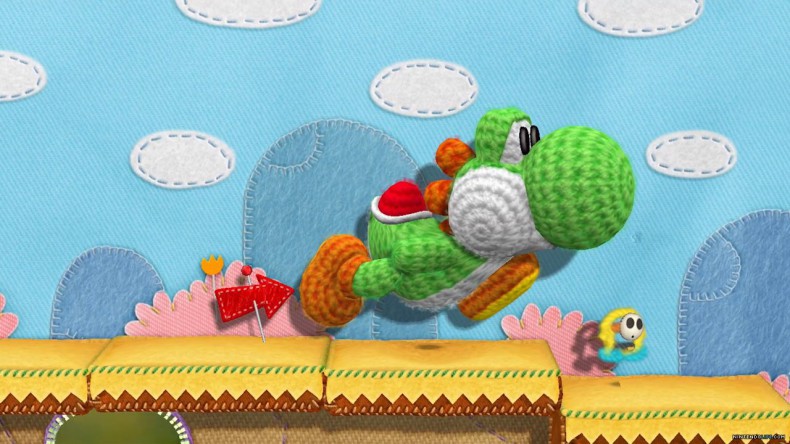 Yoshi’s Woolly World, previously Yarn Yoshi, has been reconfirmed with a new gameplay video to boot. The game comes from Good Feel, the developers of Kirby’s Epic Yarn  from 2009, and the title uses its yarn theme for puzzle solving and exploration.

Co-op is enabled, and two players can interact with each other by throwing, eating, and jumping to deal with the game’s challenges.

Contributor Geron's been into games for as long as he can remember. From fighting Octoroks to studying graphic and game design at GMU, the guy's been around the block when it comes to interactive entertainment. When he's away from a console, he's working on his next piece of art. Fun Fact: his first published artwork was in issue #144 of Nintendo Power Magazine, when he was only 10.
You might also like
Wii UYarn Yoshi