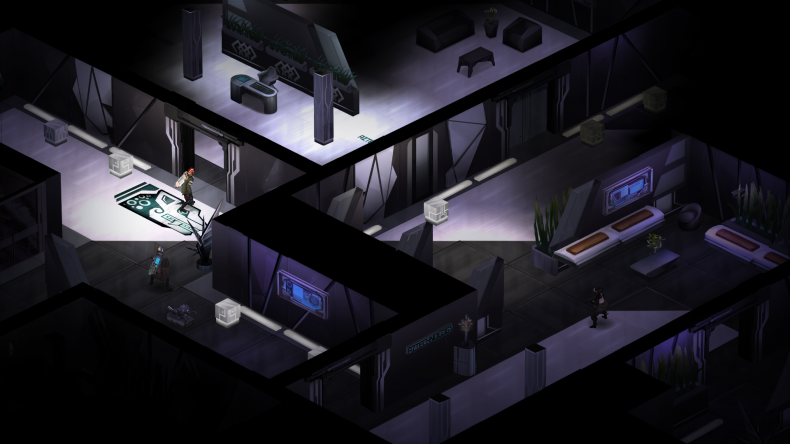 If you do not already own the base game, Shadowrun Returns, Shadowrun: Dragonfall will set you back $35 ($20 for the base game and $15 for the DLC). The DLC is basically a whole second game, though, with a campaign that took a comparable amount of time to the original.

It's not a first-person game with great cinematic views and cut scenes like Mass Effect, but it also isn't $60. For $15, Shadowrun Returns is more than enough game. Minor technical difficulties aside, this DLC will serve to be a memorable playthrough for RPG fans.

The overarching story remains the same, but Dragonfall thrusts you into a new campaign, with an all new team.

Along with the all new team came all new gameplay concepts. Social skills were pretty much worthless inÂ Shadowrun Returns’ first campaign, “Dead Man’s Switch.” All they did was save you time during dialogue, now it seems that you can talk your way out of anything. Your main character, Finn can talk his way out of anything now, and depending on how you invest your skill points, you won’t have to make use of his amazing shot. The heavy use of deep dialogue that actually means something is what really drew me into this campaign. I connected to Finn just as much as most people did to their Commander Shepards in the Mass Effect series. Everyone has a well written and believable (within the Shadowrun universe) backstory.

The amount of different party combinations also allows a good amount of customization, but you may not be able to progress through some parts without changing up your party unless you do choose to talk your way out of many situations.

You might also not be able to progress through parts of the game because of the handful of bugs that shipped withÂ Shadowrun Returns‘ first DLC. The trigger is apparently the inclusion of a “save-anywhere” system, which was not available in the game’s original campaign. I had to just rely on the auto-save points in order to avoid these bugs. Once they stopped happening, I was right back into the story, but the fact that they were present was annoying.

The storyline is much more simple in Dragonfall when compared to Dead Man’s Switch, but that is a good thing. There were many layered conspiracies within the first campaign, yet the game itself is less linear. In the middle portion of the game, you can almost free-roam, and choose to complete contracts in whatever order you wish.

Graphically, this game is solid. This isn’t a pretty game likeÂ Killzone: Shadow Fall, but it doesn’t need to be. The story is what really matters in an RPG, and the graphics just need to help paint what the words are telling you. I’ll admit that the graphical style chosen for this game is nowhere near my favorite, but I was having too much fun progressing through the free city of Berlin to care.

Personal preference aside, the sprites and tilesets were still well done, with good lighting and shading.

The sound is also serviceable. Everything does what it needs to do, and while I won’t be listening to the game’s soundtrack while I write, I found no issues with it.

If you do not already own the base game,Â Shadowrun Returns,Â Shadowrun: DragonfallÂ will set you back $35 ($20 for the base game and $15 for the DLC). The DLC is basically a whole second game, though, with a campaign that took a comparable amount of time to the original.

It’s not a first-person game with great cinematic views and cut scenes likeÂ Mass Effect, but it also isn’t $60. For $15,Â Shadowrun ReturnsÂ is more than enough game. Minor technical difficulties aside, this DLC will serve to be a memorable playthrough for RPG fans.

Editor-in-Chief Zac is a Communication/Journalism major at Shippensburg University and the man in charge of SpawnFirst. He is a lover of all games and platforms, but loves to grind through a good ol' RPG.
You might also like
DLCRPGsci-fi