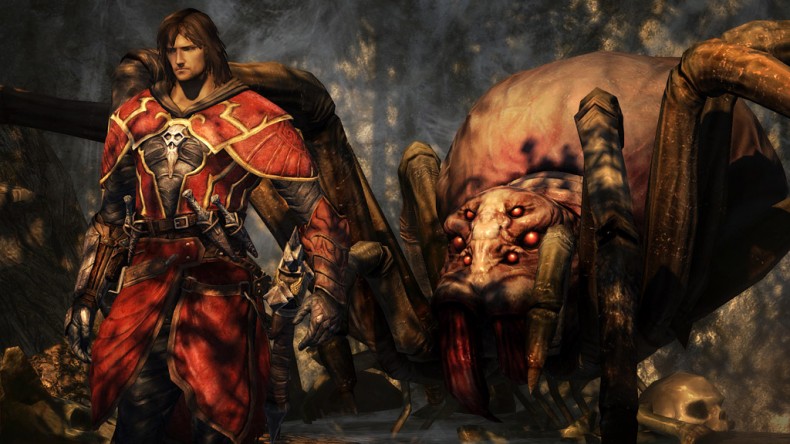 The campaign's as meaty as ever, considering the 2 decently long DLCs are also included with the game, framerate issues and long load times from the console versions are non-existent in this PC port, satisfying gameplay, and the graphics look even better.

Really nothing to add as far as negatives; this is truly the ultimate edition of Castlevania: Lords of Shadow

Castlevania Lords of Shadow Ultimate Edition is an amazing port of the console versions. Climax studios has done a superb job fixing up the framerate and load time issues that were found on the Xbox 360 and PS3 versions of the game, and it looks absolutely stunning, running at 60 FPS on the PC. The gameplay is deep and RPG-ish, the story is involving and gets you interested enough to want to find out just what happens next, and the campaign is absolutely meaty; enough to last 15-20 hours, even for the quickest of gamers. This Ultimate Edition of Castlevania: Lords of Shadow is highly recommended. Do yourself a favor and pick it up.

Join SlasherJPC as he drops his Quickies Review segment on Castlevania: Lords of Shadow Ultimate Edition for the PC. Check out what all he loved about this seemingly much improved PC port of the game, and whether it’s still worth your time and money to play it for the first time (or again), on the PC.

Video Content Director You've just stumbled upon a huge Next Gen Gamer. Anything having to do with the latest games on all systems - Justin loves to play and talk about. From the big guns to the smaller indie titles, he loves'em all. Watch, comment, subscribe, but most of all, enjoy!
You might also like
KonamiPCreview