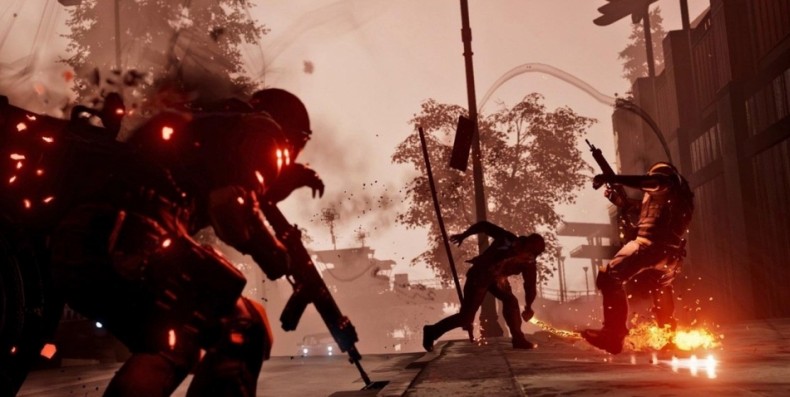 For a lot of gamers, November canâ€™t arrive fast enough. Both the Xbox One and PlayStation 4 are coming out. While PS4 just recently announced their launch date of November 15th in the United States and November 29th in Europe, Xbox One has only confirmed that a November launch is coming. Somewhere in the middle of all of this, everybody has forgotten about the Wii U, and it’s never a good thing to count Nintendo out.

Iâ€™ve seen plenty of facts, opinions, and even down right hate displayed over both consoles between fans claiming which one is better. Sony has even taken potshots at their competitor for their unpopular business choices. Rather than feed into the war Iâ€™m going to take a neutral approach because at the end of the day, we as gamers are the winners. 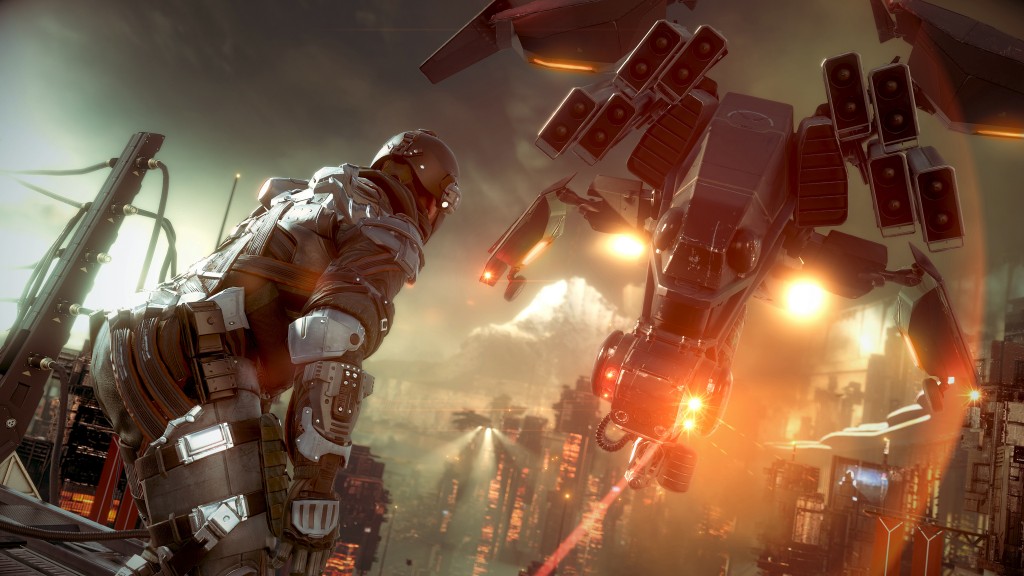 I watched both conferences at E3 and have been reading and watching everything I can find on Gamescom for both consoles. Now I have pre-ordered a PS4 and donâ€™t have any interest in the Xbox One but itâ€™s more of a personal preference versus the typical â€œthey suckâ€ jargon weâ€™re all accustomed of hearing. Iâ€™ve never been much of a fan of Microsoft. I donâ€™t like the big controller and their games donâ€™t interest me at all. Thatâ€™s just me though, by no means do they suck or theyâ€™re gay or any other useless jab that a lot of â€œfan boysâ€ take.

Microsoft has received a lot of flak for their decisions. I for one liked the fact that when the console was first announced they focused on all of the media services they have to offer. The ironic thing about everybody whoâ€™s condemning Microsoft is that Sony has done the same thing at all of their conferences. They just havenâ€™t put all the focus on just services. They spent a decent amount of time talking about their features such as Netflix and Redbox to name a few. Why hasnâ€™t there been any backlash towards Sony. They claim to be about games, games, games but truth being told itâ€™s not all about the game. I do think that Microsoft shouldâ€™ve stuck to their guns and didnâ€™t change their policies. A lot of people hated their ideas but the Xbox One still wouldâ€™ve sold well. People have been and forever will be afraid of change. Sony should focus on what theyâ€™re trying to accomplish and stop taking shots at Microsoft. 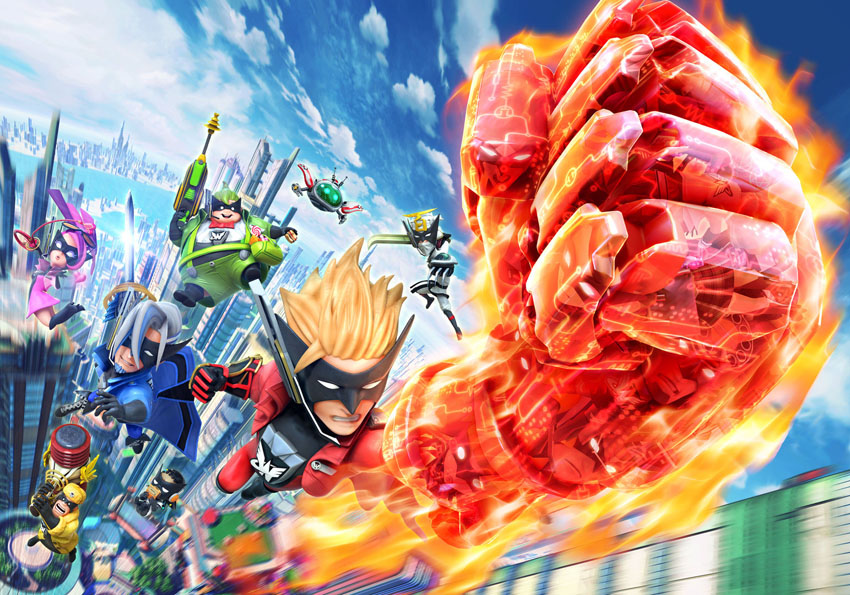 Nintendo seems to be taking all of this in stride. I like their approach. I think theyâ€™re letting Sony and Microsoft duke it out and when the time is right, theyâ€™ll make their move. Nintendo may be off to a bad start but theyâ€™ve been around this long for a reason. While Iâ€™d love to see what Mario, Zelda, and Metroid would look like on PS4 and Xbox One, I certainly donâ€™t want it to be like Sega. Less competition is a bad thing in any market. When thereâ€™s no competition, people stop having that edge to them that makes them great. So I donâ€™t want to see Nintendo go anywhere but everybody seems to want to see Nintendo go under.

Microsoft has Titanfall, Dead Rising 3, Forza 5, and Ryse: Son of Rome as a few of the games coming out, Sony offers Killzone: Shadow Fall, inFAMOUS: Second Son, and DriveClub. Finally, what would Nintendo be without Mario Kart 8, Super Smash Bros Wii U? Add to that newcomer The Wonderful 101 and the games that everybody complains about, will be here.

Letâ€™s stop the fighting, stop the hate, and stop the war. A war somebody wins and somebody loses, we all win starting this November.

Contributor Garin studied journalism for three years in high school. After graduation he's gone on to write for several newspapers. He's a huge pro wrestling fan (yes he knows its predetermined beforehand) and is more loyal than a dog. Garin has been playing video games since the age of 4. He owns a PS3 and soon a PS4. Garin also used to get into fights about who's better between Sonic and Mario. The list of consoles Garin has owned includes: Nintendo, Sega Genesis, Nintendo 64, PS2, and PS3. Garin's genre of choice has always been sports games and plat-formers but in the past few years has branched out into FPS, although with a list of Brink and Haze, that's not saying much!
You might also like
Dead Rising 3ArticlesOpinion