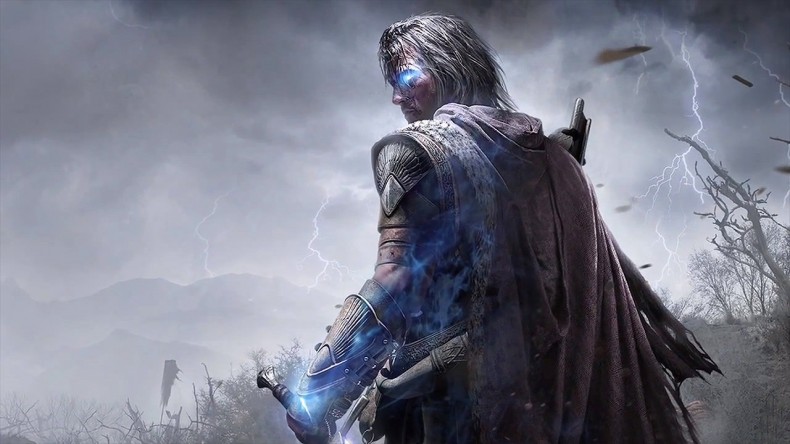 You might have seen the many speculations and sometimes full-scale arguments on forum websites about the allegation that the upcoming third-person sandbox action game, Shadow of Mordor, has robbed many of its gameplay mechanics from Assassin’s Creed. The ruse resulted from a Tweet by Charles Randall, a former developer at Ubisoft who worked on the Assassin’s Creed franchise, who lightheartedly expressed his shock at the similarities between the games.

In a short gameplay walkthrough of Shadow of Mordor, the Ranger Talion is seen executing moves much like the Assassins; from wall-running to hanging off ledges and even executing enemies with counter-kills. Although his wraith abilities enables him to use unique powers and move seamlessly between the wraith world and physical world, it looks an awfully lot like Eagle Vision.

While it does appear to be nothing more than an Assassin’s Creed title set in the Lord of the Rings universe, Shadow of Mordor design director Michael de Plater commented in an interview with EurogamerÂ that an Assassin’s Creed vibeÂ “definitely wasn’t something we were consciously going for”.

To compensate for the similarities, Shadow of Mordor chiefly boasts a very unique aspect of the game called the Nemesis system. The system discards the one-faced Agent Smith armies that appear commonly throughout many games, with only a few heroes displaying characteristics beyond the minions. Enemies will constantly change throughout the game as they rise in rank and harbor grudges that even holds its own against Talion’s own quest for vengeance.

Using his wraith abilities, Talion can reign enemies in under his control in multiple ways. He can tap into an enemy’s memory to view the different orc warlords, and subsequently bend its will to assassinate and spy on these orc chieftains, or to sow discord among Sauron’s forces to spread Talion’s own reputation. There, there. Show me what you know, and you might be spared.

It’s understandable that with many different kinds of systems implemented in games and later popularized, new tiles will often have to rely on and add to those successful mechanics in order to appease players without making it seem like something that’s just been simply reworked. What could be added to Shadow of Mordor that would make it move a little more away from Assassin’s Creed and more toward its rooted concept? Primarily only Mordor and close surrounding areas will be the setting for the game. Even during the gap between the The Hobbit and Lord of the Rings, Sauron already sent out small raiding parties to raze small communities and rarely to capture prisoners. To add more depth, what if one were to change Talion’s quest from one focused only on his rage and thirst for revenge, to a conflict between his human and wraith sides, leaving it up to the player to decide which side will dominate over the other?

Senior Staff Writer Rudolf is a Journalism graduate who has an obsession with video game collectorâ€™s editions, which is matched only by his objective of moving to Canada and firmly establishing himself as a games journalist. His taste for adventure can only be satisfied by action-adventure games, sizzling steaks and dreams of gliding through the air on a snowboard.
You might also like
assassins creedArticlesOpinion