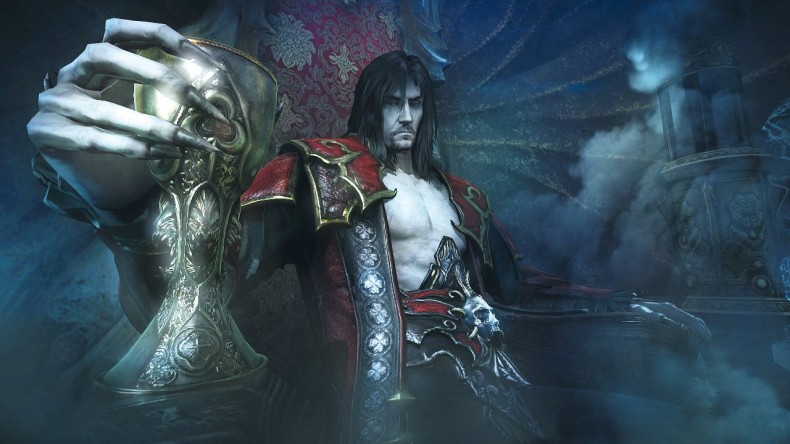 Recently, Kat Bailey from USGamer.net, posted some of her initial impressions about a certain scene in the preview build of Castlevania: Lords of Shadow 2, that she found quite disturbing. The scene involved a vampire feeding on a woman, along with the implied attack on her child and husband.

Kat felt that the attack on the woman felt like an allusion to rape, and the scene was done in bad taste. Her article was a huge center of discussion at NeoGAF as well.

SlasherJPC goes in-depth into this story, and gives his take on the whole controversy surrounding Kat’s article and the scene in question.

Video Content Director You've just stumbled upon a huge Next Gen Gamer. Anything having to do with the latest games on all systems - Justin loves to play and talk about. From the big guns to the smaller indie titles, he loves'em all. Watch, comment, subscribe, but most of all, enjoy!
You might also like
castlevaniaControversyKonami