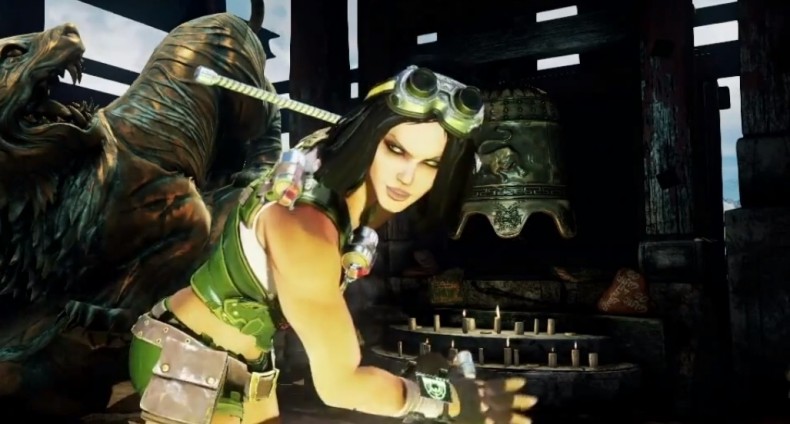 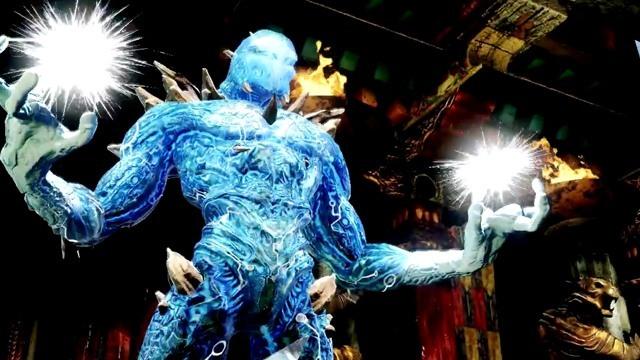 Microsoft Studios has launched a weekly live stream every Thursday for their upcoming Xbox Live Arcade games, includingÂ Killer Instinct.Â You can watch the stream in fullÂ here.Â Don’t have an hour to sit and watch the stream for yourself? No worries, I’ve got you covered. Here are some highlights of the stream.

Their feature ofÂ Killer Instinct last week showed off some Sadira gameplay, as well as a slew of new character colors. Each character will have six colors to choose from at launch. They say the six colors are “for now” and there will also be alternate costumes alongside these colors. Characters announced so far are Sabrewulf, Jago, Glacius, Thunder, Sadira, and B. Orchid.Â Orchid’s thumbnail can be seen on the character select screen but they aren’t ready to reveal her yet so it’s just one big tease there for those of us who are eager to see more of her.

The font of the game has been changed. This isn’t a permanent change; they’re merely tinkering with their options. The “READY” text before the fight and the winner’s message is now a metal text as opposed to the scratched font with the blood spatter in the background. The text is reminiscent of the Killer Instinct title font from the first game.Â They’ve also added subtitles to the game for the characters’ opening and ending animations. Characters who don’t speak English get a translation via the subtitles.

Performing specific actions a number of times earns the player a fight title which, in turn, earns the player KP which is in-game currency used for unlockables. No major specifics on what unlockables there are other than them mentioning unlockables for character customization via accessories, and practice mode. The game comes with certain accessories that are unlockable but others can be purchased later on as DLC. Examples of the fight titles unlocked include performing 5 Endokukens as Jago or performing 3 shadow moves.

There are different KP (Killer Points) amounts for different moves. So performing 3 shadow moves earns you 10 KP while performing 5 throws earns you 20 KP. Fight titles are earned per fight. So if you complete 5 shadow moves in one fight, you can earn it again in another. Players are presented with the option to turn off the KP notifications. KP is earned through both single and multiplayer matches.

Each character has an icon in the background where the character appears on the character select screen; Jago has a dragon, Sabrewulf has a claw, Sadira has a spider, Glacius has what looks to be an alien symbol and Thunder has crossed tomahawks. Orchid’s icon features two crossed assault rifles.

Those who purchase the Ultra Edition ofÂ Killer Instinct get early access to released characters. Those who have the regular edition or choose to buy the character as they release will have to wait until the day the characters release publicly.

No Mercy moves are possibly making a return. They are not available at launch but will possibly be implemented post-launch.

The game now features a “quick ultra” move where the player can start an ultra and performing a counter breaker (medium punch + medium kick) cuts the ultra short. It still counts as a full ultra combo and the announcer still shouts “ULTRA COMBOOOO!!!” but it’s not a long and drawn out combo. The reason for this addition was mostly with the fighting game community in mind. They didn’t want ultras to be long and drawn out during tournaments so they added quick ultras to cut down the ultra time. Each character has a unique animation for these quick ultra cancels.

They have considered placing other characters from Rare games inÂ Killer InstinctÂ as playable characters. However, no specifics were given.

Whew. My apologies for the long highlights but there was so much information in that one hour segment that I couldn’t leave you guys in the dark! Check out the screens below pulled directly from the stream: 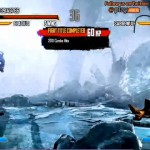 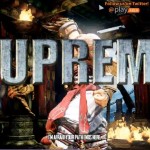 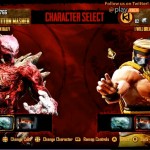 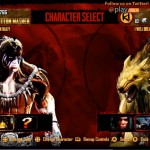 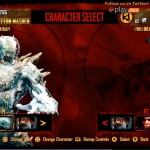 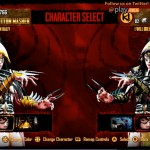 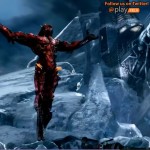 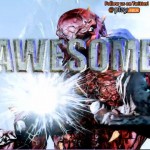 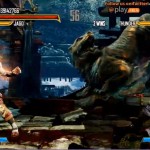 Former Editor-in-Chief Angie has a passion for gaming. She has never been able to put the controller down since first picking up an SNES controller at the age of 3. She loves researching anything gaming related and talking games amongst her friends.
You might also like
Double Helix GamesFightingKiller Instinct