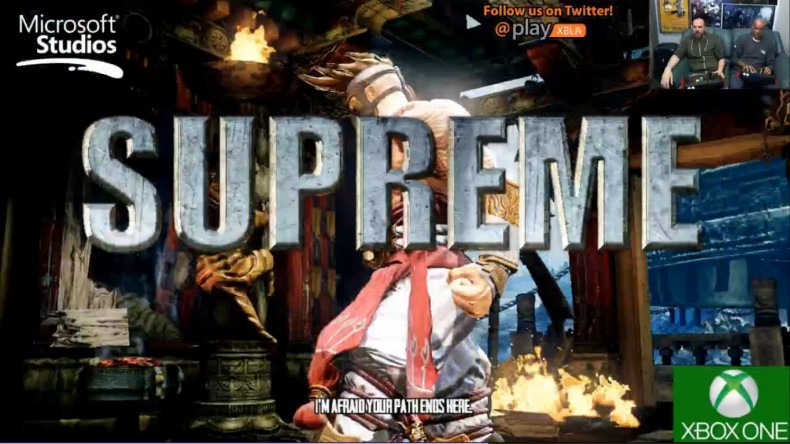 Here we are again; another weekend, anotherÂ Killer InstinctÂ update. As always, you can watch the stream in fullÂ here. For those who can’t, here are the highlights to last night’s stream. There was a lot covered this week as usual, including achievements, gamerscore and controller shortcut mappings. 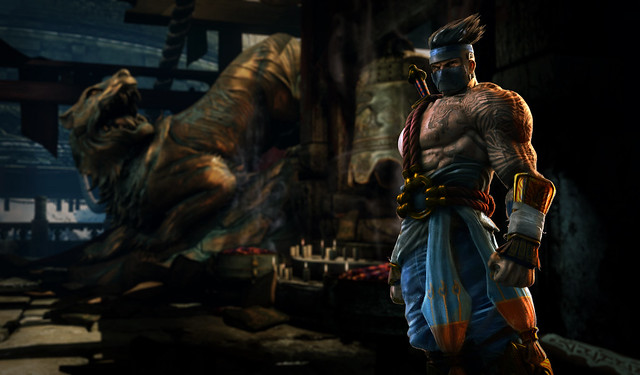 Their intention while creating Sabrewulf was to make his special moves and his regular moves look slightly similar to make him a tricky character to read and to stay true to his ground based, rush down archetype. It is possible to distinguish between his special and regular moves, but it just takes some practice.Â Sabrewulfâ€™s â€œquick ultraâ€ animation is reminiscent of his back flip special move from Killer Instinct 2. 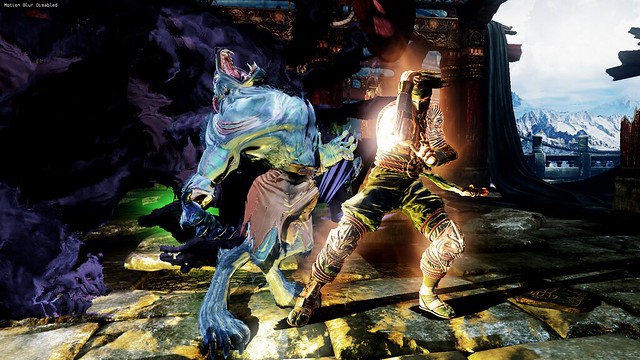 Instinct mode allows the player to cancel anything at any time granted they have full instinct meter. Instinct cancel can be used on shadow moves or even regular special moves.

Aerial combo breakers are allowable under certain circumstances. If the player is being juggled and the attacker is still on the ground, then a combo breaker is permissible in the air. It takes great timing but it is possible.

You cannot ultra a character mid-juggle; ultras are only possible if the character is standing on the ground. 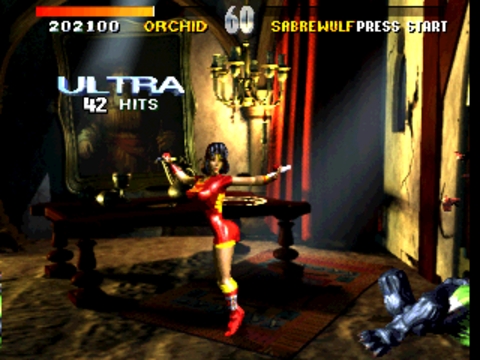 Players are presented with the option to chose between the classic and current announcer. Theyâ€™ve even given them identities in the options menu. The original Killer Instinct announcer is named Chris Sutherland and the announcer for the current KI is named Mike. Chris re-recorded all of the voices for the game for those who want to take a trip down memory lane.

There will be downloadable content between seasons of the game. They said that while they have a plan for what is released between seasons, they also want to listen to the community. So if we want more accessories or more costumes, then thereâ€™s a high chance weâ€™ll see release of what is being asked for.Â The Ultra Edition of the game comes with exclusive accessories.

They plan on revealing at least one characterâ€™s classic costume before launch.

Achievements are currently being worked on. At launch, the game will have 1,000 gamerscore and more achievements will be added as more characters release. There will be character specific achievements as well.Â Classic Killer Instinct will have its own separate achievements ranging between easy and challenging to unlock.

For those who donâ€™t have a fight stick but still want to play Killer Instinct, they added a shortcut mapping in which the right stick can be used to combo break, throw, or throw escape. Down is light, left and right are mediums, and up is heavy hits. Also, the left bumper and trigger are mapped to be the three attack buttons (Heavy punch, Medium punch, and Low punch and vice versa with the kick buttons) similar to the mappings of Street Fighter 4. The d-pad has been vastly improved from the 360 controller.

That’s all for this week. We’ll be back next Friday with our next Killer Weekend Update filled to the brim with news and updates as they’re revealed. Check out the screenshot gallery below to satisfy your visual needs: 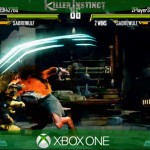 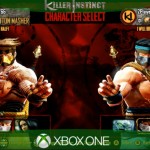 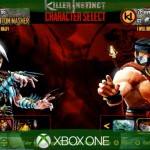 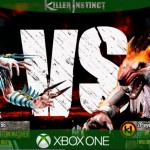 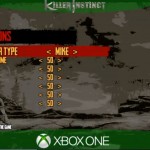 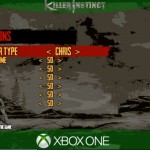 Former Editor-in-Chief Angie has a passion for gaming. She has never been able to put the controller down since first picking up an SNES controller at the age of 3. She loves researching anything gaming related and talking games amongst her friends.
You might also like
Double Helix GamesKiller InstinctKiller Weekend Update