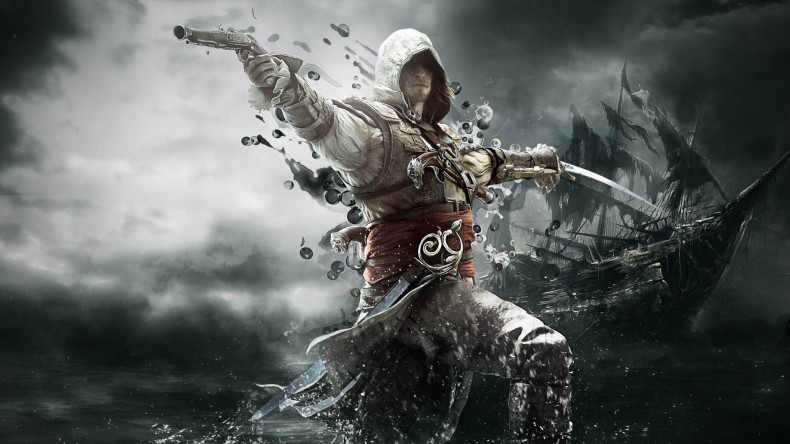 Ubisoft has revealed what is ostensibly a game of the year edition of Assassin’s Creed IV: Black Flag.

The edition will be only released for PC, PlayStation 4, and Xbox One and will include all the content released for the game through its season pass. This includes story DLC Freedom Cry, as well as multiplayer add-ons Blackbeard’s Wrath and Guild of Rogues.

Jackdaw Edition will also include missions previously only available through the limited edition of the game as well as customization add-ons.

Jackdaw Edition is slated for release on March 28th in the UK. There is currently no solid release date for other territories.

Senior Staff Writer Kenneth Shepard is a freelance video game journalist, the first human Spectre and an avid Coca-Cola enthusiast. When he's not sharing his opinion on the internet or saving the galaxy from certain death he enjoys sobbing hysterically over the lives of fictional characters . A student at the University of North Georgia, Kenneth currently writes about games for the University's newspaper.
You might also like
assassins creedBlack FlagUbisoft