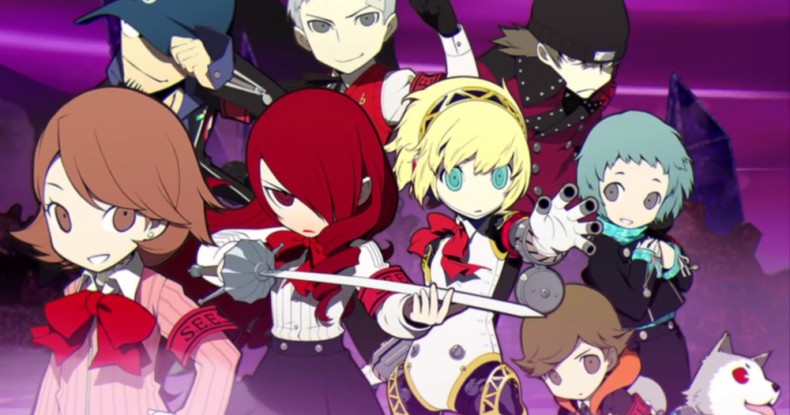 The official Japanese Youtube channel for Atlus posted two new Persona Q trailers today, each detailing a different character: Yosuke Hanamura from Persona 4, andÂ Kirijo Mitsuru from Persona 3. Unless you’re fluent in Japanese, you might not get much from these trailers, but at least us Westerners still get a nice look at the game and its lovely, chibi art style. I have to say, though, some of those cut scenes look painfully awkward. Â (cough, 37 second mark on Mitsuru’s trailer, cough).

Persona Q: Shadow of the Labyrinth will be released in Japan June 5th, 2014. No word yet on a western release, but considering the Persona series popularity in the West, a timely release in the US and Europe wouldn’t be a surprise. Don’t let us down, Atlus!

Senior Staff Writer Colton Steury is a musician, writer, and fervent gamer who enjoys most any games, but is especially fond of RPGs, platformers, third-person shooters, and indie games. When he's not writing articles, composing songs, or gaming, you could probably find him eating potato chips and petting a cat. Generally, he is willing to accept potato chips/cats as currency.
You might also like
Atluspersonapersona q