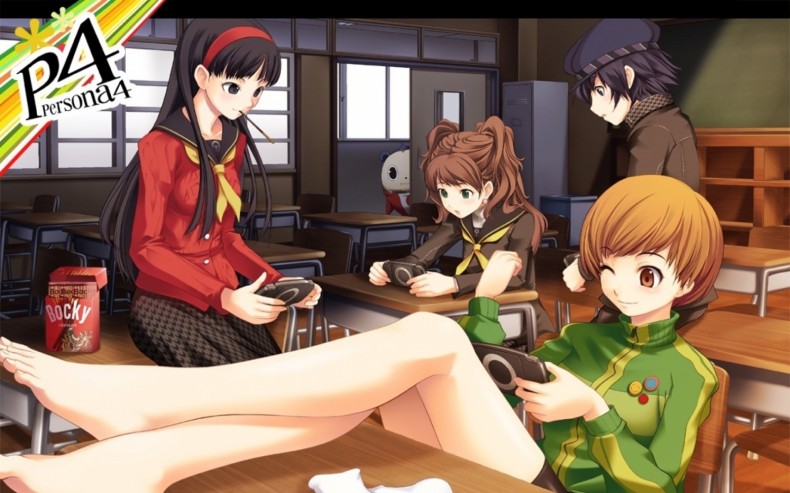 Shin Megami Tensei: Persona 4 has just popped up on the ESRB’s website with an M rating for the PlayStation 3. Atlus, the game’s publisher, has not yet made a statement on the JRPG being released on PS3, but this leak seems to all but confirm it. Persona 4 was originally released on the PlayStation 2 in 2008 and was re-released on the PlayStation Vita in 2012 as Persona 4: Golden. It is yet unconfirmed if the game will feature any bonus content or if it will be a direct port of the PS2 version. No release date has been given, but it’s reasonable to expect it will drop sometime before Persona 5, which is set to release in North America sometime in 2015.

Senior Staff Writer Colton Steury is a musician, writer, and fervent gamer who enjoys most any games, but is especially fond of RPGs, platformers, third-person shooters, and indie games. When he's not writing articles, composing songs, or gaming, you could probably find him eating potato chips and petting a cat. Generally, he is willing to accept potato chips/cats as currency.
You might also like
AtlusESRBps3