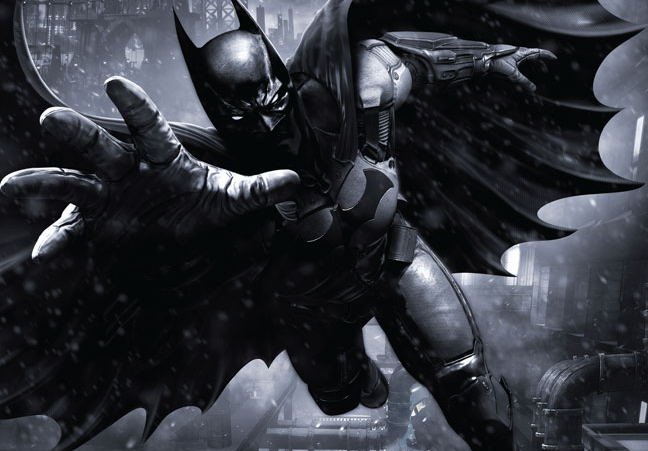 Warner Bros. has officially announced a Season Pass for the highly anticipated game Batman: Arkham Origins. The Season Pass will cost a relatively cheap Â£15.99/$19.99, and will contain five DLC’s which will be released in the future. Buying these DLC’s separately will cost you an extra Â£12/$10, so if you intend on purchasing all the DLC’s you might want to make the investment on a Season Pass instead.Â 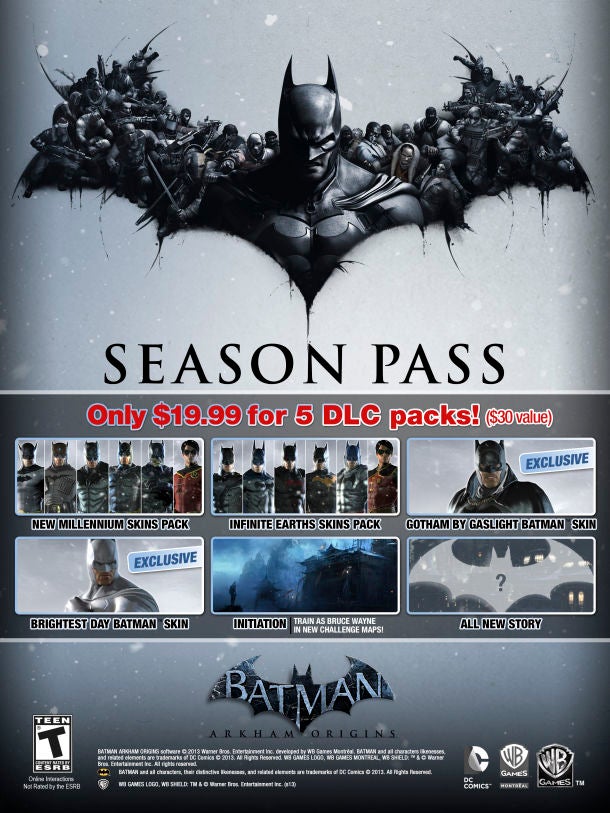 DLC’s included will be:Â Goth by Gaslight and Brightest Day Batman Skins, a New Millennium Skins Pack, the Infinite Earths Skins Pack, Initiation which will let you play as Bruce Wayne before he became batman. Also an “All New Story” will be included, which I’m sure will tempt many, if not everyone get this game.

Former Staff Writer Mark is an Irish student passionate about games. He enjoys playing sports such as soccer and rugby, but loves playing video games at any time possible. Mark plays mostly on the Xbox 360, but also plays on the PC from time to time. He is a multiplayer manic and also loves to delve into deep storylines within RPGs.
You might also like
batman arkham originsDLCseason pass