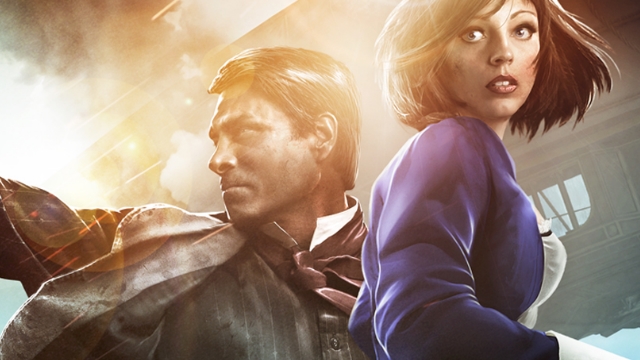 On the developer’s website Irrational Games’ founder Ken Levine has announced the shutdown of the studio.

Levine cited a desire to create different kind of games than the studio had developed before as a reason for a complete restructuring of the studio, saying

“To meet the challenge ahead, I need to refocus my energy on a smaller team with a flatter structure and a more direct relationship with gamers. In many ways, it will be a return to how we started: a small team making games for the core gaming audience.”

What remains of Irrational will be focused on a new goal: “To make narrative-driven games for the core gamer that are highly replayable. To foster the most direct relationship with our fans possible, we will focus exclusively on content delivered digitally.”

Levine urges other developers to reach out to them to interview their departing staff.

Irrational is best known for their work on the widely acclaimed BioShock series. The final project for the studio is the last DLC for BioShock Infinite: Burial at Sea, Episode 2 slated for release on March 25th.

Senior Staff Writer Kenneth Shepard is a freelance video game journalist, the first human Spectre and an avid Coca-Cola enthusiast. When he's not sharing his opinion on the internet or saving the galaxy from certain death he enjoys sobbing hysterically over the lives of fictional characters . A student at the University of North Georgia, Kenneth currently writes about games for the University's newspaper.
You might also like
Bioshockbioshock infiniteirrational games