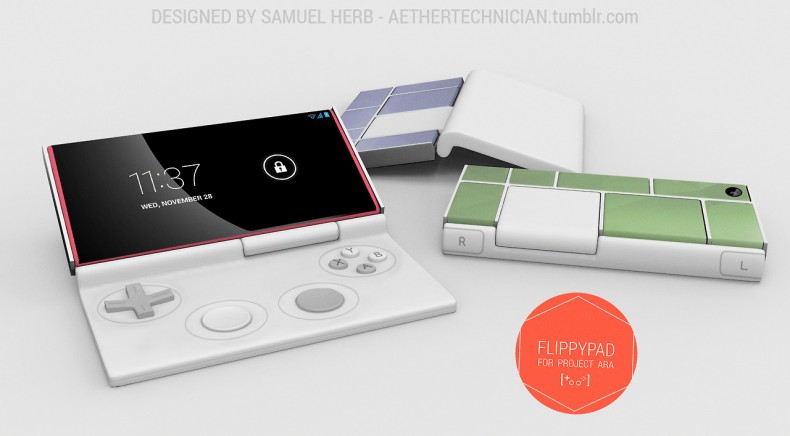 Technology isÂ always changing and advancingÂ in ways that seem almost unimaginable to us. Ever since MartyÂ McFly stepped into the DeLorean time machine and traveled to the not so distant (at least for us) year of 2015, we’ve been wondering where our greatest technologies have been hiding. Well look no further, Google’s Project Ara looks to be the answer to our mobile needs.

The Project Ara design is indeed interesting, the pieces of the phone are connected together like a Rubik’s cube. This ensures that we’ll never have to buy a new phone again, just replace the parts that break, which includes; the screen, the battery, the camera, and etc. I, for one, would love to have a phone that can easily be fixed without worrying about the hassle. However that’s not why this phone is so intriguing, as it takes mobile gaming to a whole new level. 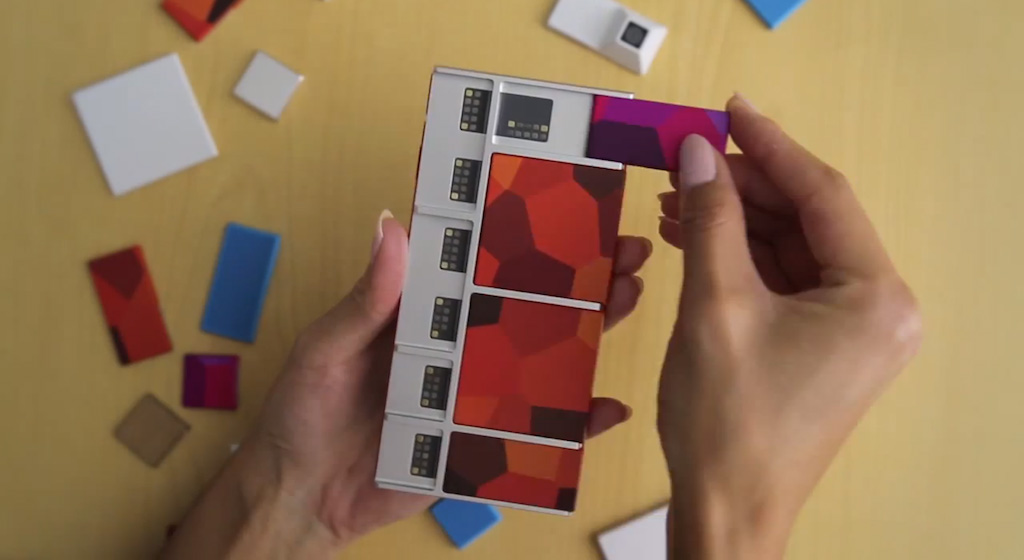 We smart phone users are quite familiar with games featured on the smart phone mobile platform. Casual games, like Angry Birds, Fruit Ninja, Flappy Bird, Candy Crush, or whatever you please, are a great way to pass time when waiting. Mostly they are not something people strive to improve on. More hardcore video games have recently been added to the roster for Android games, like Mass Effect: Infiltrator, Call of Duty: Strike Team, and the Infity Blade Series. These games, and others like them, are popular on the iOS and Android market, but a Tumblr graphic designer has come up with something special.

Samuel Herb, or The Aether Technician, has proposed a wonderful add on for Project Ara, he calls it â€œFlippyPadâ€. Flippypad is essentially a game controller that can easily be attached to the Project Ara phone, similar in the way the rest of the phone is put together. This would advance mobile gaming to a more loved one. A Reddit thread discusses the possibilities of an add-on like this, one user stated â€œLack on controller support is the one thing that still makes me not take mobile gaming seriouslyâ€.

You can find the designer’s Tumblr here and also the Project Ara details here. Though this is just a fan’s concept, Google would certainly advance mobile gaming by adding a gamepad to their Project Ara phone.

ContributorLaura is a History student at Central Michigan University. When sheâ€™s not dishing out delicious cafeteria food to hordes of obnoxious freshmen or baking up cookies for drunk partygoers, sheâ€™s at home relaxing with either her computer, Xbox 360, or 3DS. For as long as she can remember sheâ€™s been holding a controller. From NES to Xbox 360, she canâ€™t remember a time before she loved video games. She can invest hours upon hours in RPGs (her favored genre), especially those brought to you by BioWare. Her only long-term goal is to become Commander Shepard and explore the final frontier.
You might also like
AndroidGoogleMobile