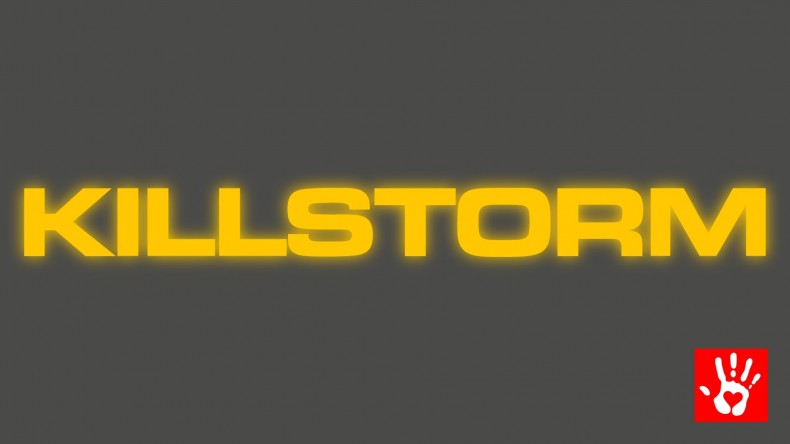 In the game you pilot an attack helicopter, and massacre your enemies at the click of a mouse, or gesture of a hand. It’s an offset top down game with a retro arcade feel. It’s being developed by British developers Nice Touch Games, which was started in 2011 by AAA vets, and the Kickstarter campaign will run for 30 days from the 28th or March, which means there are 29 days left. Rewards for donations are a free download of the game, early beta, and exclusive extra content.

For instance, If you pledge around $1000, you can have your name in the credits, as well as several additional bonuses such as General status immediately, and your name as co-pilot in game.

Here are a few screenshots of the action: 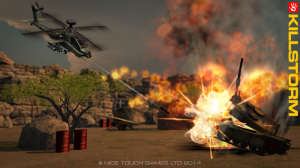 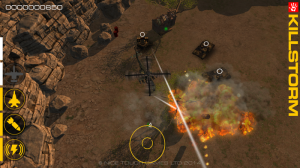 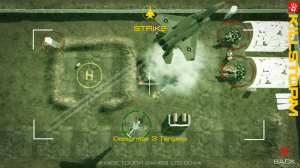 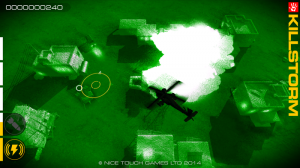 Staff Writer Luke "FoxJester" Cobham can be seen in the wild helping other folk with their various plumbing problems and disasters. Commonly you will see him wade into a vast sh*t storm in order to save the others drowning within. Less frequently seen however, is when the majestic FoxJester is hidden in his man cave playing numerous video games, or beating people senseless with large bladed weaponry, in which he has been training with since 7 years of age. Video game Journalism however, seems to be this creatures true calling, throwing news, opinion pieces, and reviews at Spawn First as if he were a crazy poop throwing Jabberwocky. Oh, and he's Canadian.
You might also like
newsSony