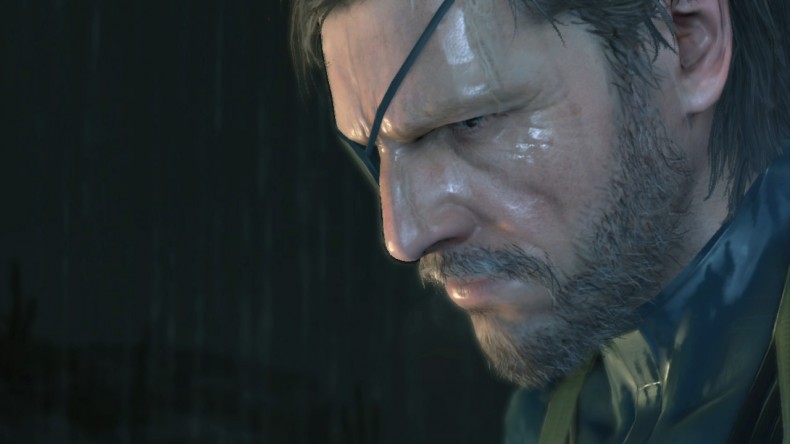 That other anticipated Number Five, Metal Gear Solid V, has been scheduled for demonstration during this yearâ€™s Tokyo Game Show. The TGS schedule indicates that 2 demos will happen; one tomorrow (delicious) at around 11:55 PM EDT, and on the 20th at 11:30 PM. The demos are intended to last 30 minutes each, giving us an hour of beautiful MGSV gameplay, if the demo is different for both sessions.

Hideo Kojima, creator of the series, has a lot planned, and worries that if things donâ€™t go especially smoothly, every element he wishes to reveal might not get a chance to show.

The gameplay is going to be streamed live, allowing everyone to discover more answers and mysteries about the gameâ€™s elusive storyline and mechanics. The footage will be available on the titleâ€™s official website 2 days later, so the video can be enjoyed multiple times (which it will be.)

Regardless of whatâ€™s shown, MGSV, so far, looks on to be on track to become one of the best stealth action games to come out of Kojima Productions, and thatâ€™s saying quite a lot.

When the stream is live, itâ€™ll be available right in the link. If thereâ€™s any other place to view it, weâ€™ll be sure to update the post.

Contributor Geron's been into games for as long as he can remember. From fighting Octoroks to studying graphic and game design at GMU, the guy's been around the block when it comes to interactive entertainment. When he's away from a console, he's working on his next piece of art. Fun Fact: his first published artwork was in issue #144 of Nintendo Power Magazine, when he was only 10.
You might also like
gameplayHideo KojimaKonami