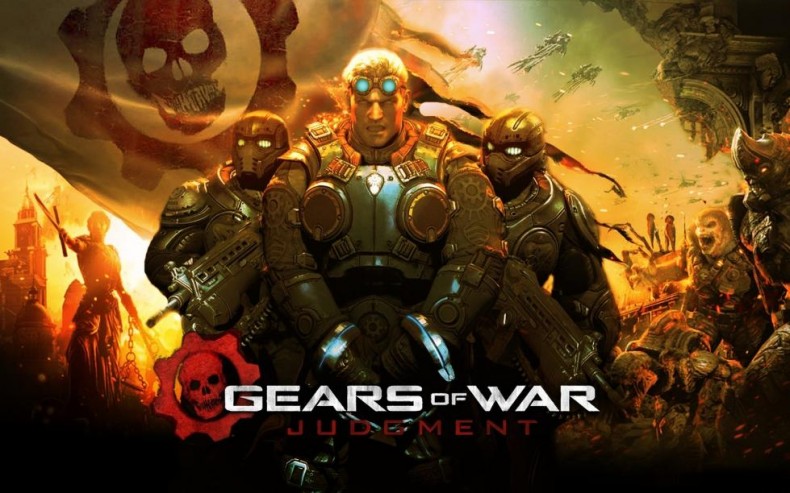 In an interview with Kotaku, Phil Spencer was asked about many things including where theÂ Gears of War franchise is headed. Spencer didn’t have much to say on the franchise, as well as if the game would remain exclusive to Xbox.

I asked Spencer what was next forÂ GearsÂ and if he could provide any assurances that the series would remain exclusive to Xbox. He gave a little laugh. “It’s Epic’s franchise,” he said. “You and I both know that. I can’t make any assurances about anybody else’s franchise.”

He deferred to Epic on the question on the state of Gears. I asked Epic what was next and if Gears would still be Xbox-only. They declined to comment.

ConsideringÂ Mass Effect,Â Dead Rising 2 andÂ Dead Rising: Off The Record went multiplatform, there’s a big chance that PlayStation owners might get to experienceÂ Gears of War as well. The fact that Epic declined to comment when asked directly from Microsoft is something of a hint. This isn’t concrete proof that it will go multiplatform, but it definitely makes that glimmer of hope shine just a little brighter.

Former Editor-in-Chief Angie has a passion for gaming. She has never been able to put the controller down since first picking up an SNES controller at the age of 3. She loves researching anything gaming related and talking games amongst her friends.
You might also like
Epic GamesGears of War