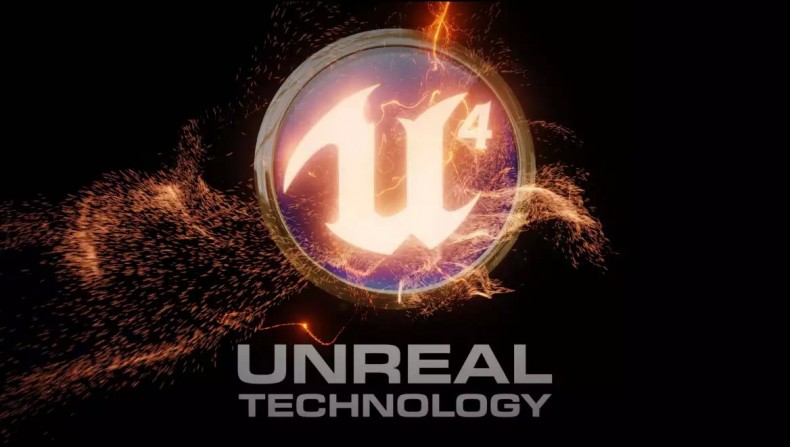 Screenshots from the latest Unreal Engine 4 have been released and wow theyâ€™re beautiful. Founder of Epic Games, Tim Sweeney, had a lot to say about todays launch of the new engine. He goes into detail about what developers can except to see in the 4th engine.

Unreal Engine 4 is available now for $19/month you can have access to everything, including the Unreal Editor in ready-to-run form, and the engineâ€™s complete C++ source code hosted on GitHub for collaborative efforts. Beyond the tools and source, Unreal Engine 4 provides an entire social ecosystem with the ability to chat in forums, participate in AnswerHub Q&A, as well as add to he wiki.

Anybody can use this Unreal Engine 4 as long as you give 5% of your profit back to them. With a team of over 100 engineers the engine is sure to give you all the tools you need to make an incredible game for the gaming nation. Oculus Rift and Steam has already begun using the new engine in efforts to bring gaming to the next level. These screenshots are sure to make your jaw drop as they bring us to a whole new level of beauty and immersion. Avid hockey fan & lover of the Chicago Blackhawks. Most of my time, when I am not trying to figure out who Tyler Perry is, I am gaming, working, learning, watching hockey, or spending the day with loved ones. I believe in greatness from small beginnings. PSN: http://psnprofiles.com/darlingharbour
You might also like
Epic GamesGraphicsNext-Gen