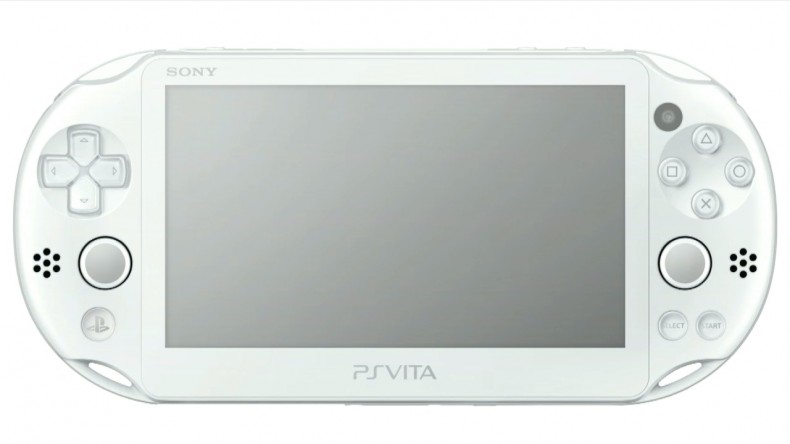 A select few publications were recently invited to an unspecified console unveiling courtesy of Sony, the announcement scheduled to take place tomorrow (30th January 2014). Other than teasing that tomorrow’s event will represent “the slimmest launch in PlayStation history”, Sony has remained tight lipped about what exactly it is that they’re unveiling; however, UK-based online retailer ShopTo may have let the cat out of the bag.

In an email sent out to customers (myself included) today, ShopTo advertised that the PS Vita Slim would be available to pre-order from 30th January. No release date or pricing information has been given thus far.

Preemptive and/or presumptuous advertising, or blabber-mouthed screw-up? We’ll know for sure tomorrow morning when Sony officially unveils… whatever it is they’re unveiling.

Former Staff Writer Mark hails from Cardiff in the UK and his interests include videogames (obviously), Marvel Comics and playing Pathfinder with his wife. Yeah, his wife. You WISH your wife was that much of a nerd. He also has an unhealthy obsession with Sonic the Hedgehog, which has resulted in him listening to the Sonic Generations soundtrack on a loop since he bought it. He no longer has any neighbours.
You might also like
newsPS Vitaps vita slim