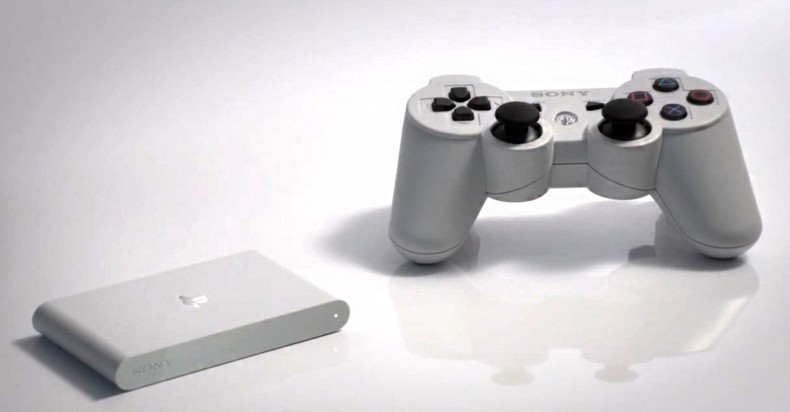 Good news for all you of you out there who want a PS Vita but don’t feel like actually committing to the handheld: Sony has just added PS4 games to the selection of their Vita TV. Currently available in Japan, the device acts like a miniature console that allows you to play PS Vita games on an HDTV with the assistance of a PS3 or PS4 controller. While there is no word if the device will come to western shores, initial sales seem promising and Sony is optimistic about the future of the product.

This is great news for more casual gamers who are enticed by certain selections of Vita or PS4 games but don’t have the money or interest in committing to buying the system, games, accessories, etc. that go along with them. With the update of new PS4 games the only major concern seems to be some slight lag time, but that is a probably Sony will be able to easily remedy. Vita TV seems like a promising addition to Sony’s catalog of products and promises to expand upon the Vita’s game selection and accessibility to a wider audience.

Evan has been a dedicated gamer since 1995 when he got his first console (a Sega Genesis). A graduate of Shippensburg University, Evan spends most of his time writing about gaming, literature, and nerd culture in general. XBL: Eftsoons PSN: HideousToshi Steam: HideousToshi LoL: Eftsoons
You might also like
PS VitaPS Vita TVps4