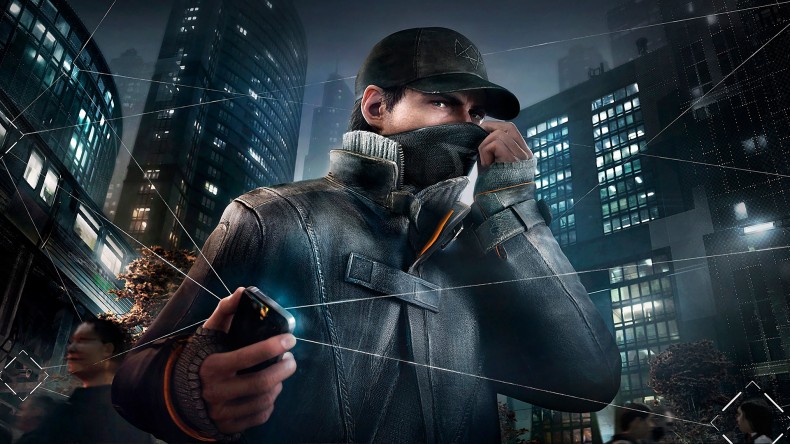 At Ubisoft’s latest earnings call, the developer confirmed that the previously delayed Watch Dogs will launch in the second quarter of 2014.

In the same breath, Ubisoft also confirmed that the Wii U version of the open-world game will not be launching alongside the PC, PlayStation and Xbox versions of the game, stating it will come out “at a later date.”

Originally slated to be released in November to coincide with the launch of the PS4 and Xbox One, Watch Dogs was delayed a mere month before it was initially scheduled to hit store shelves.

The added delay to the Wii U version of the title comes after many rumors of a cancellation. No concrete release window for when Watch Dogs will be released on Nintendo’s console was given.

Senior Staff Writer Kenneth Shepard is a freelance video game journalist, the first human Spectre and an avid Coca-Cola enthusiast. When he's not sharing his opinion on the internet or saving the galaxy from certain death he enjoys sobbing hysterically over the lives of fictional characters . A student at the University of North Georgia, Kenneth currently writes about games for the University's newspaper.
You might also like
DelayPCps3