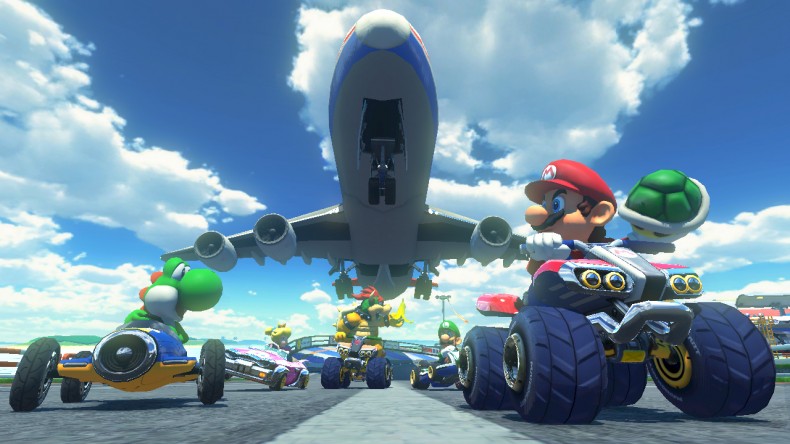 Mario Kart 8, the iconic Nintendo racing game, might be sold in a Wii U bundle upon its launch.

Some artwork for the bundle appeared on the French site GameblogÂ showing off a ‘Mario Kart 8 Premium Pack’.

Nintendo has not officially confirmed the existence of the bundle, but the idea of aÂ Mario Kart bundle should come as a surprise to no one. Nintendo used a similar strategy with last year’sÂ The Legend of Zelda: The Wind Waker HD, which released as a bundle for the same $300 price tag as a regular Wii U.

If Nintendo does bundleÂ Mario Kart 8 it seems a decent discount is in store for those who want to race on the next evolution or rainbow road!

Associate Editor Jake is a graduate from Central Michigan University where he earned his B.A. in history. He loves reading, writing, and playing video games (of course!). He's a sucker for a good single-player experience and devours video games at a ridiculous rate.
You might also like
Mario Kart 8NintendoWii U