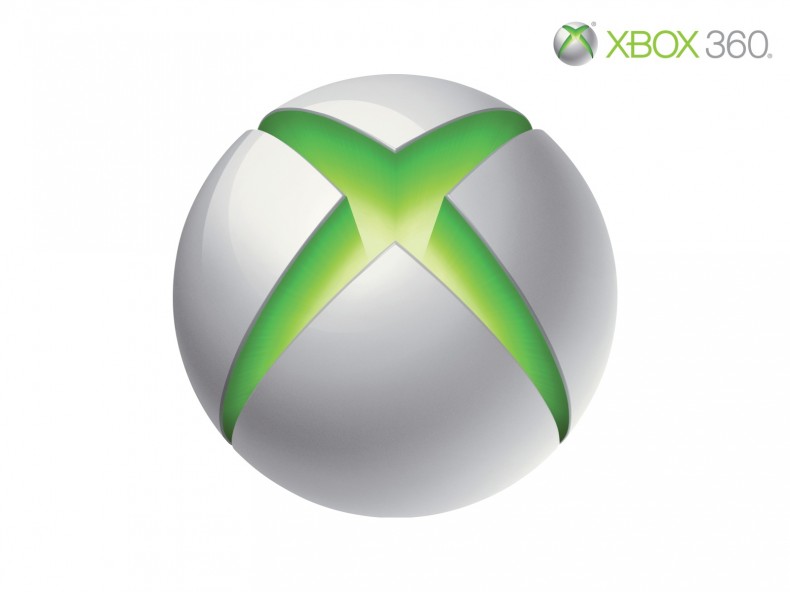 The Xbox 360 is set to overtake the Nintendo Wii as the best-selling console of this generation in the UK, with 8.4 million consoles sold so far. Reports from MCV say that Microsoft is constantly outselling their rivals, Sony (PlayStation 3) and Nintendo (Wii), on a daily basis. According to Chart-Track, the Xbox 360 will have caught and overtaken the Wii in a matter of days.

After releasing a new slimmer and quieter version of the Xbox 360 recently, thereâ€™s no sign of sales for the console slowing down. The Xbox One may be releasing relatively soon, but Microsoft has stated they will continue to support the Xbox 360. In other words, the 360 wonâ€™t be going anywhere soon. However, the Xbox 360 is unlikely to topple the juggernaut PlayStation 2, which sold more than 10 million consoles within the UK since it first launched all the way back in 2000.

This fee was to prevent developers publishing unfinished games that would need multiple updates. Although it may be a fantastic concept, in reality it didnâ€™t go over well, especially with independent and small time developers. Glitches, exploits and modders caused developers to update their games multiple times or let the game suffer if they were unwilling to pay the fees. At this stage, Microsoft can still charge a company for making excessive requests but for now, no fees will be charged to developers.

Some now think that Microsoft has now changed their attitudes towards indie developers upon hearing this news. They may have gone back on most of their policies but indie developers, such as Fez developer Phil Fish, have complained about the costs when updating their games. For this reason they have preferred Sony over Microsoft and are unlikely to publish their games on the Xbox One. Will there be a shift in the dynamic? Weâ€™re unsure but after their U-turn last week, itâ€™s clear Microsoft are trying to make up for their previous mistakes.

Former Staff Writer Mark is an Irish student passionate about games. He enjoys playing sports such as soccer and rugby, but loves playing video games at any time possible. Mark plays mostly on the Xbox 360, but also plays on the PC from time to time. He is a multiplayer manic and also loves to delve into deep storylines within RPGs.
You might also like
indieMicrosoftXbox 360