Xbox One Replacement Console Support Forums are a Nightmare: Many Issues 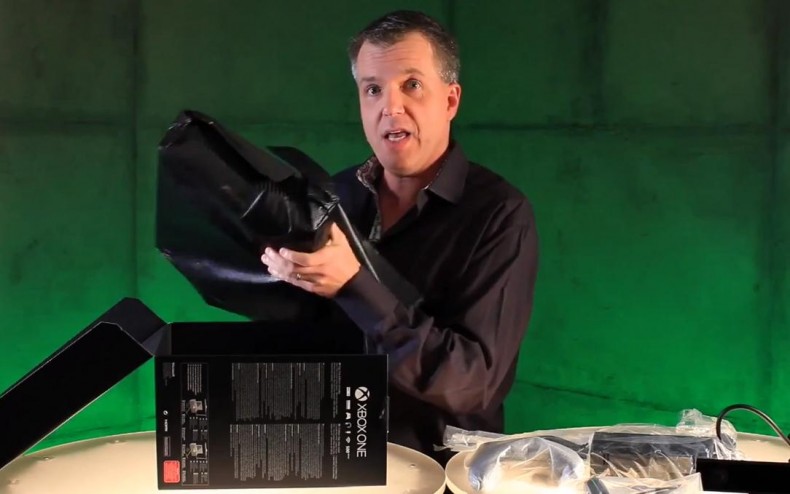 In spite of all the issues that have been reported with the Xbox One (Green Screen of Death, defective optical drives, smoking issues, artifacting graphics, etc.), it seems like Microsoft are doing the right thing.

Theyâ€™re addressing each and every one of these issues with expediency and care, and are sending out replacement Xbox Ones to the afflicted parties involved. But many have reported quite the opposite.

Yet now it seems as if this process is creating a new issues all together with faulty replacement Xbox Ones being sent out to customers, and a whole slew of other grievances.

“ha. i apparently have been charged for a console i sent in the mail. the replacemnt. it was damaged so i sent it back and now i get charged. ridicuolous. im done im taking back the unit to walmart and getting a ps4. call me a baby. but im over it.” – ChowdaHead1

Problems range from bad customer service, replacement consoles flat out not working, grinding discs/faulty optical drive issues, chirping, no accessories included with replacement Xbox Ones, broken accessories, ripped warranty stickers, etc. About half the people involved with the return/replacement process (just by looking at the Xbox Support Forum thread on replacement units) are having any one of the aforementioned issues.

Check out this support forum thread to see exactly how many people are having trouble with the return/replacement process. Anywhere from 40 to 50 percent of the comments in the thread talk about any one of the above concerns.

“third order I have placed are now canceled. This is so messed up. Iv been talking to john from advocacy Â team and he even placed an order.. Iv given up all hope on humanity” – SparseIowa07

If you’re going through any return/replacement headaches yourself, please let us know in the comments below. We’ll check with Microsoft for any additional statements that they may have regarding this wide-spread dilemma.

News, Xbox One
issuesMicrosoftxbox one

Founder/Consultant Growing up in different countries, Karam has a unique global perspective about gaming. He brings with him that set of eyes and ears that can look at the state of gaming from afar. His gaming loves cover just about every genre, and he is a constant presence on Xbox Live and PSN. Karam is a Systems Administrator by day and lives in Georgia with his wife and three children. By night he transforms into Aye Karamba (Live) or Aaqiloon (PSN), and his virtual aliases live online.
You might also like
issuesMicrosoftxbox one

Xbox One OS And Live Functions Allegedly Plagued With Issues